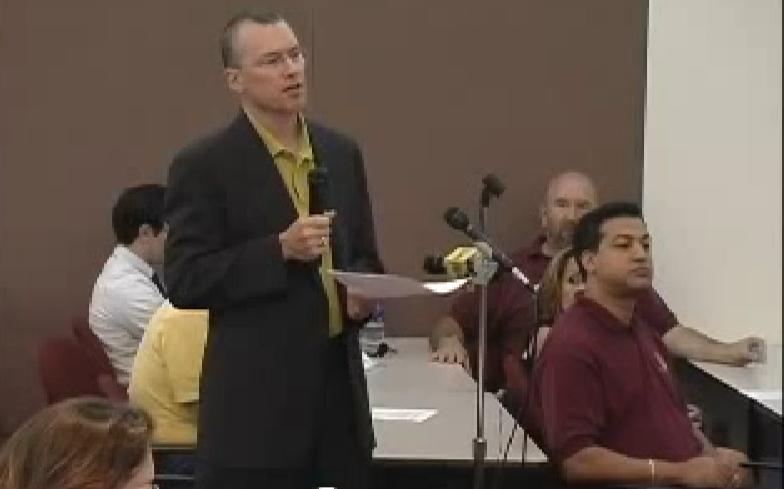 David Buckel had fought for equal marriage rights and was previously a project director at Lambda Legal.

Police in New York have confirmed the death of the prominent LGBTQ rights lawyer, David Buckel. Buckel was 60 years old when he died.

According to the New York Daily News, Buckel was found with a suicide note. The note read: “I am David Buckel and I just killed myself by fire as a protest suicide.

“I apologize to you for the mess.”

A second suicide note was marked “for the police” and read: “My early death by fossil fuel reflects what we are doing to ourselves.

“A lifetime of service may best be preserved by giving a life . . . Honorable purpose in life invites honorable purchase in death.

“I hope it is an honorable death that might serve others.”

David Buckel rose to prominence after becoming the lead attorney in a case surrounding the murder of a transgender man, Brandon Teena. The case was dramatised in the film Boys Don’t Cry, where Hilary Swank won an Oscar for her portrayal of Teena.

In a statement, Camilla Taylor, the director of constitutional litigation and acting legal director of Lambda Legal said: “The news of David’s death is heartbreaking. This is a tremendous loss for our Lambda Legal family, but also for the entire movement for social justice.

“David was an indefatigable attorney and advocate, and also a dedicated and loving friend to so many. He will be remembered for his kindness, devotion, and vision for justice.

“Our hearts go out to all who knew David. He was a beautiful human being who was universally kind to everyone at Lambda Legal, committed to his clients, and devoted to our work.

“Our thoughts and condolences go out to all those who loved David. We have lost a movement leader, a colleague, and a friend. We will honor his life by continuing his fight for a better world.”

Others who knew Buckel also shared their condolences on Twitter.

As a young laywer at the ACLU, I learned so much from David Buckel, one of the giants of Lambda Legal with whom I had the honor of co-counseling a challenge to Nebraska’s “super DOMA.” This is heartbreaking news. https://t.co/nw9QkvrXSc