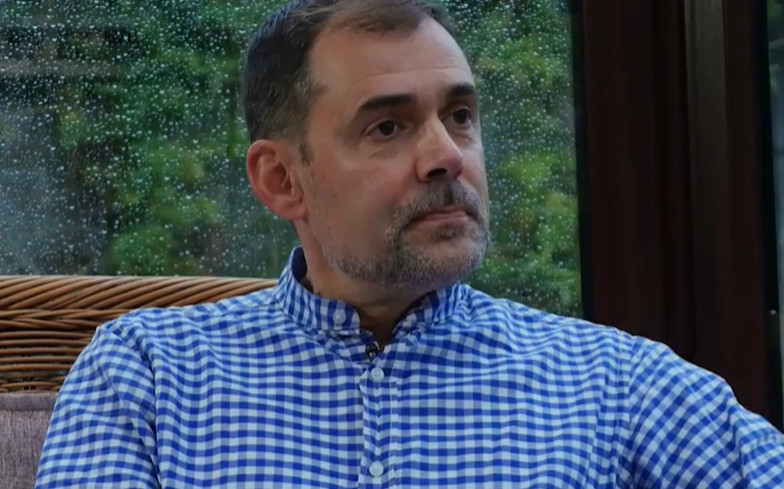 He also claimed that LGBTQ-inclusive education amounted to indoctrination.

A pastor who claimed that Pride celebrations were “harmful to children” is now suing the primary school he worked at, claiming that his religious freedom rights were violated.

Keith Waters, who had worked at the Isle of Ely Primary School made the comments after the area had its first Pride festival earlier this year. In a since deleted tweet, he said: “A reminder that Christians should not support or attend LGBTQ ‘Pride Month’ events held in June.

“They promote a culture and encourage activities that are contrary to Christian faith and morals. They are especially harmful for children.”

Following the remarks, the primary school gave him a final warning, leading to Waters resigning. Waters claims the school created a hostile environment for him, forcing his resignation. He is also suing for indirect discrimination and a breach of public sector equality duty.

Although unrelated to the case, Waters also claims he received death threats, including funeral directors being sent to his home.

Speaking to the BBC, Waters said: “I maintain my tweet did not discriminate against anyone. It was directed to Christians and it did not criticise individuals or the LGBT community, only Pride events.”

A spokesperson for the trust which represents the school, the Active Learning Trust, said: “The trust and its schools value, appreciate and celebrate equality, multiculturalism and diversity in education.

“We were made aware of the social media posts from concerned parents in June 2019. These posts were investigated through the trust’s standard HR procedures.

“We’d like to emphasise that Keith Waters resigned from his position with the school. While legal proceedings are ongoing it would not be appropriate for the Trust to comment further at this stage.”

Despite the pastor’s claims that his tweet didn’t target the LGBTQ community, subsequent tweets have. In one targeting trans children, he wrote: “How can raising a boy as a girl not be child abuse? It is emotional, mental & sexual abuse surely?

“We must get serious about praying for a society, such as ours, which has plumbed such depths in parenting & care for our children.”

He also claimed that LGBTQ-inclusive education led to children being “indoctrinated and thereby abused.”