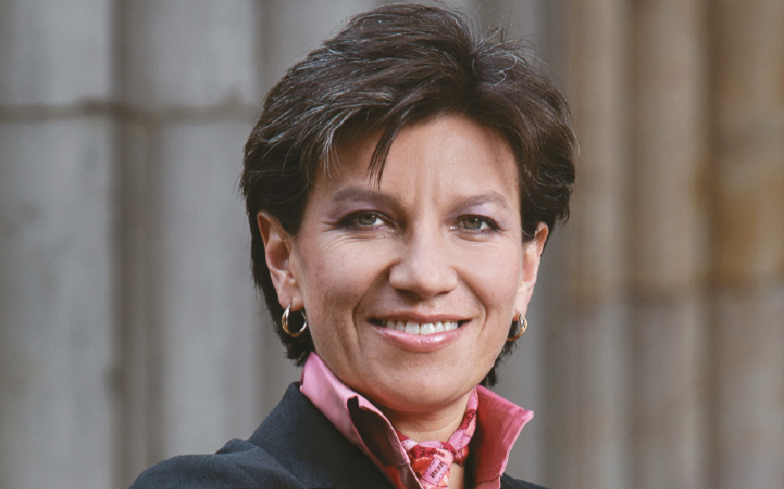 Claudia López Hernández is the first lesbian to be the mayor of a capital city in Latin America.

Upon her election, not only was Claudia the first female mayor for Bogotá, but she was also the first lesbian mayor for a capital city in the region.

The news of her wedding was broken by Claudia late on Monday night (16 December), as she shared their wedding pictures. “On my way to the happiest moment of my life!” she wrote.

“I love you my divine Angelica! Thank you for existing and for always loving me. I promise to honor you and love you all your life!

“Thanks to life for this wonderful year: I graduated from the doctorate, won the Mayor’s Office and married the love of my life!”

Angélica had previously told BLU Radio that the wedding had been a long time coming since the country legalised same-sex marriage in 2016, but they’d been unable to tie the knot because of conflicting schedules.

Although the pair kept most of the details about their ceremony secret, The Guardian reports that Claudia said their suits had been designed by Ángel Yañez.

Claudia has never been shy about expressing her sexuality in public, sharing a jubilant kiss with Angélica, after it was announced in October that she had won the mayoral election.