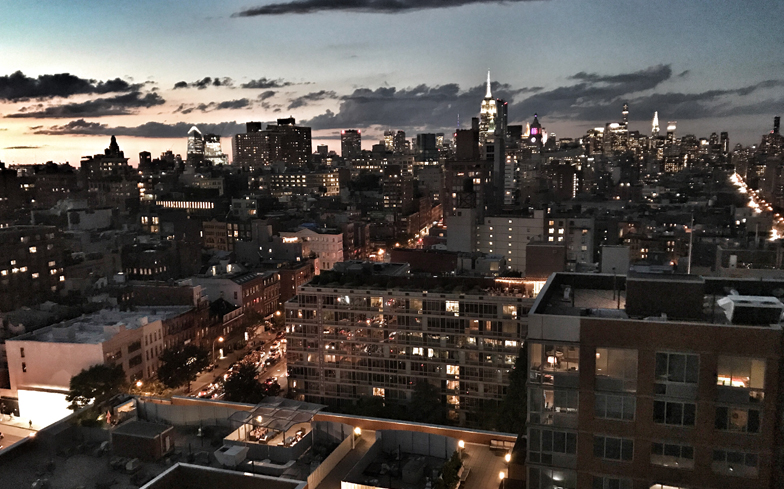 Figures from the Department of Health and Mental Hygiene that were revealed to the New York Daily News have shown that new HIV cases in New York City have dropped to a record low for the second year running.

Speaking to the New York Daily News, Dr. Demetre Daskalakis, the deputy commissioner for disease control, said: “We have fewer people diagnosed with HIV this year, again a historical low. It really is showing an evolution of what’s happening with the epidemic in New York City.”

The only group in the city that saw an increase was the Latino men community, however a Spanish-language HIV awareness campaign has been launched by the city in a bid to tackle this.

People using PrEP were also credited for helping to bring the amount of new diagnoses down.

Yesterday, the vice-president, Mike Pence, made no mention of LGBTQ people during his speech on World AIDS Day. He failed to even use the word ‘gay’ in his speech, despite the community being disproportionately affected by HIV & AIDs, particularly during the 1980s epidemic.