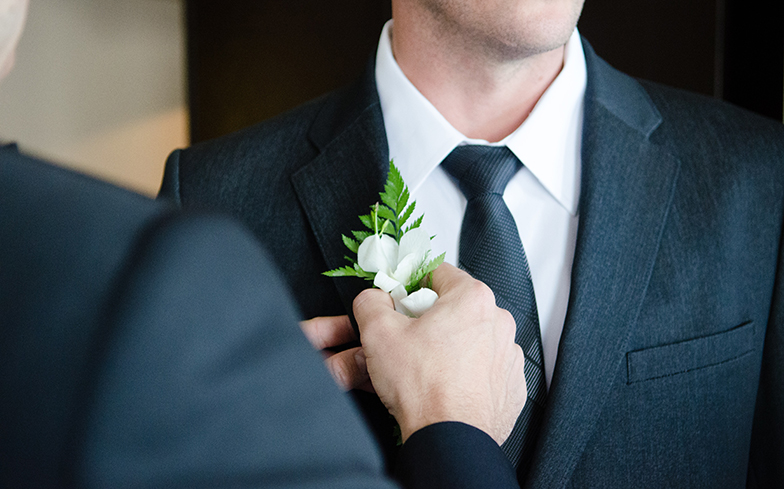 The country’s president said the law moved Montenegro “one step closer to joining the most developed world democracies.”

Montenegro has just voted to legalise same-sex civil partnerships, with over half of the country’s lawmakers voting in favour. The director in the Ministry of Human and Minority Rights, Blanka Radosevic Marovic, confirmed to Reuters that there had been 42 votes in favour of the law, with five against.

It is the first European country outside of Western Europe and the European Union to legally recognise same-sex couples.

The law is expected to come into force next year, with details yet to be finalised and government clerks needing training. The passed law will give same-sex couples the same legal rights as mixed-sex couples, although same-sex couples will not have the right to adopt.

Most lawmakers who were opposed to bill chose to abstain on it, rather than vote against, however some opponents of the bill described it as imposed by “global world Satanists.” The country had attempted to pass the law last July, but on that occasion it was defeated.

The passing of the law was praised by senior politicial figures in the country, with the Prime Minister, Duško Marković, saying: “A great step in the right direction for (Montenegro) society, its democratic maturity and integration processes.”

And the country’s president, Milo Đukanović, tweeted that they were now “one step closer to joining the most developed world democracies.”

LGBTQ+ groups in the country also welcomed the news, with John Barac, the executive director of the LGBT Forum Progress, saying: “I honestly wasn’t expecting it. It’s really extraordinary, it’s a big day for all of us.”

The move is part of several for Montenegro to become more LGBTQ+ friendly as it attempts to join the European Union, another move includes planned anti-discrimination training for police services and health workers.

Montenegro isn’t the only Balkan state moving toward acceptance of LGBTQ+ people, as parts of Bosnia and Herzegovina are set to start a consultation that could mean the government starts recognising same-sex relationships.