Majority of LGBTQ people report being sexually harassed in the workplace 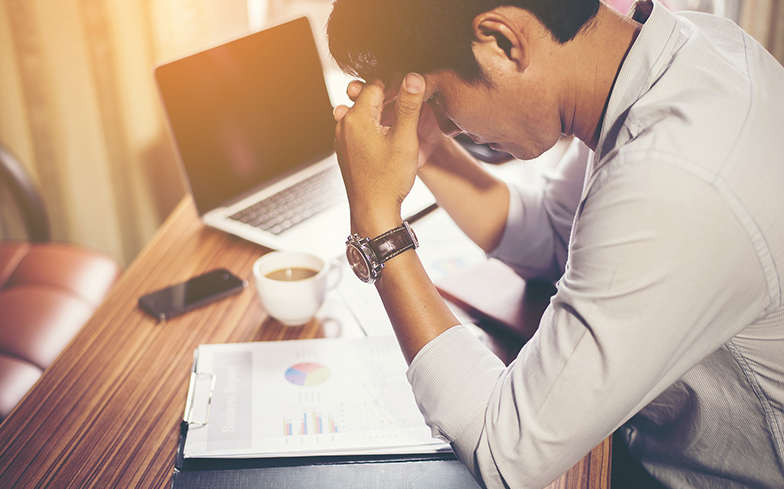 A report published by the Trades Union Congress (TUC) revealed a “hidden epidemic.”

A report published yesterday (May 17) on International Day Against Homophobia, Transphobia and Biphobia revealed that the majority of LGBTQ people in the workplace have been sexually harassed.

The report surveyed 1,000 LGBTQ respondents and 68% said they had faced one type of sexual harassment at work. A lot of these were inappropriate jokes and probing questions about their sex lives.

These figures increased significantly when it came to black or minority ethnic women. Out of these, 54% experienced unwanted touching, 45% reported having been sexually assaulted, and a further 27% reported either serious sexual assault or rape.

Although not enough trans men responded to the survey for reliable reporting, the report found that trans women were significantly more at risk of being sexually assaulted than cisgendered women. The report also found that disabled LGBTQ people were more likely to experience sexual harassment than their non-disabled peers.

The figures also disclosed a distressing reluctance to report sexual harassment. The figures showed that 66% of people didn’t report being sexually harassed, with a quarter of these saying they feared being outed if they did come forward.

And out of those who did come forward, only 11% reported backing saying they were happy with the response that their employer gave. A further 43% said they felt they were treated worse as a result of coming forward.

Following the publication of the report, it recommended that the government take further steps to eliminate sexual harassment in the workplace, and to make existing guidelines more LGBTQ-inclusive.

The General Secretary of the TUC, Frances O’Grady, said: “This research reveals a hidden epidemic. In 2019 LGBT people should be safe and supported at work, but instead they’re experiencing shockingly high levels of sexual harassment and assault.

“Workplace culture needs to change. No one should think that a colleague being LGBT is an invitation for sexualized comments or inappropriate questions, let alone serious acts.”

And Laura Russell, the director of campaigns, policy and research at Stonewall, said: “These are shocking figures into what some lesbian, gay, bi and trans people experience in the workplace. All employers have a legal duty under the Equality Act 2010 to ensure LGBT people are free from discrimination.”

Related: One in three LGBTQ people have been harassed or bullied in the workplace