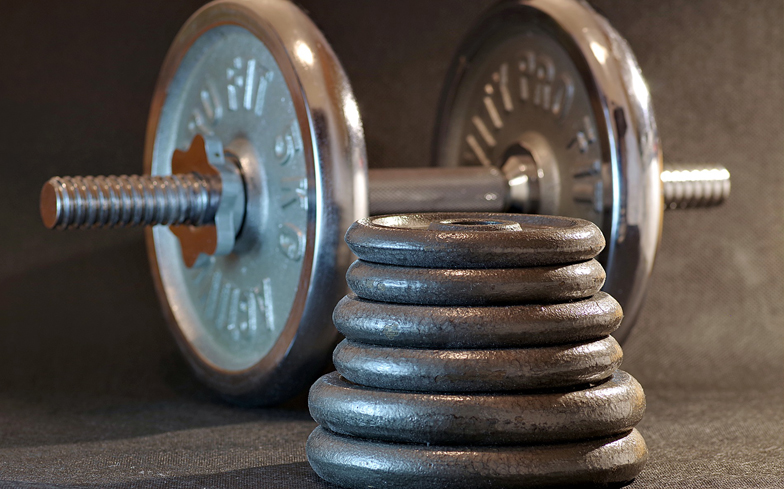 The group claimed the gym’s founder was training ‘domestic terrorists.’

The Canadian gym Queerflex, which is an LGBTQ-friendly gym designed for members of the LGBTQ community who felt uncomfortable in other gyms, has been forced to close after months of harassment from the far-right group, Defend Canada, formerly known as the Patriot Pride Canada Wide.

The group claimed that the founder of Queerflex was a “far left extremist [who] has opened up a training compound for domestic terrorists.”

As part of their harassment, the group published the address of the gym, as well as names and social media profiles of staff members who worked there, writing: “You can run but you can’t hide.”

After consultation with security groups, the gym was able to offer one-to-one classes and a few workshops, but a lack of income means that it will have to permanently close at the end of the month.

In a statement on Facebook, Queerflex wrote: “The decision to close the doors to the QUEERFLEX gym permanently has come as a result of careful consideration of all possible alternatives.

“The Board of Directors is deeply committed to creating safer spaces for our community and this decision has not come lightly.

“We wouldn’t be here without the dedication and the support of our community and its allies, and we thank you from the bottom of our hearts.”

Comments left underneath the post were overwhelmingly supportive of the gym, with one saying: “You are all so brave in the first place. Thank you for this endeavour.”

Another added: “So, so sad to hear. I hope this can be the start of a new journey instead of just an end.”

And a third said: “That is such a shame! You accomplished something wonderful and so needed! I’m sure there are many individuals who are grateful to you for providing the space, for as long as it was available.”

“Thank you to all the amazing people who made Queerflex happen…I hope your team finds new paths and places that keep the spirit and work alive,” wrote another.

Related: It’s complicated: Exploring why gay men have such a unique relationship with the gym