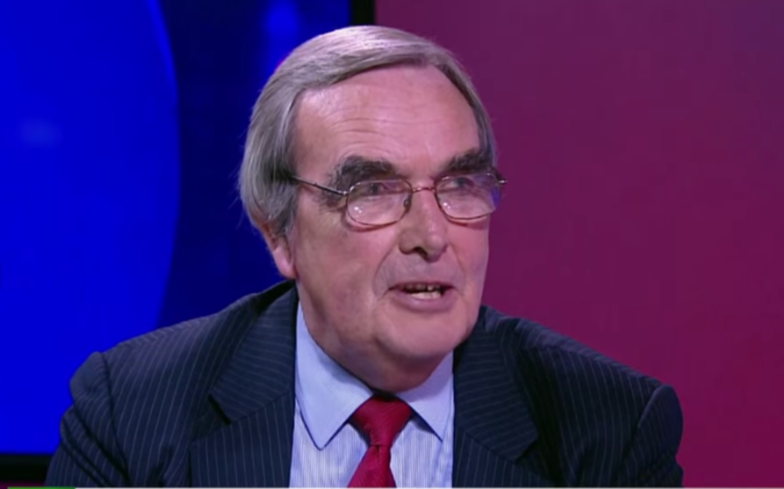 The MP had previously called the material taught “inappropriate” despite not having read them.

Labour MP Roger Godsiff has been reported to the party’s chief whip after he told protesters against the teaching of LGBTQ-inclusive lessons that they were “right.”

In a video, the Birmingham Hall Green MP could be seen alongside lead protester Shakeel Afsar, and told protesters: “I think you have a just cause and I regret the fact that it hasn’t been reciprocated by the headteacher.”

He added that protesters had “made [their] point” and should “consider calling the protest off” although he added that it would be their choice to do so.

He then said: “I will continue to try and fight your corner because you’re right. Nothing more, nothing less – you’re right.”

Roger Godsiff has a mixed record when it comes to voting on LGBTQ rights. Although he voted to repeal Section 28 and voted in favour of civil partnerships, he was absent for voting on the Equality Act, and voted against same-sex marriage. “This might be the personal views of Mr Roger Godsiff but they do not represent the Labour Party and are discriminatory and irresponsible,” she said.

Writing on Twitter, Wes Streeting slammed Godsiff’s comments, writing: “This made me feel sick to my stomach. One of my own Labour colleagues stood with people who have peddled hatred and bigotry on school gates, intimidating pupils, teachers and parents. 800 young people in his city have called Childline – some suicidal. No return to Section 28!”

This made me feel sick to my stomach. One of my own Labour colleagues stood with people who have peddled hatred and bigotry on school gates, intimidating pupils, teachers and parents. 800 young people in his city have called Childline – some suicidal. No return to Section 28! https://t.co/HF2pYBHEKy

A petition has launched calling on Roger Godsiff to be deselected as the MP for the area in the next general election.

Part of the petition reads: “Since becoming Hall Green M.P. Godsiff has abstained on the legalisation of gay marriage, supported Brexit (despite a majority remain vote in his constituency) and now he has voiced opposition to the teaching of equalities including LGBTQIA+ elements on an equal footing in a local school.

“This lack of a robust challenge of homophobia and interest in all of his constituents has caused many who he represents feeling unrepresented.”

At the time of writing the petition has attracted over 1,800 signatures.

Earlier this week, the mayor of the region, Andy Street called the protests “homophobic” and urged them to stop. “You look at what’s being said and it’s really upsetting but it is actually ultimately homophobic and it is illegal and it has to stop now,” he said.