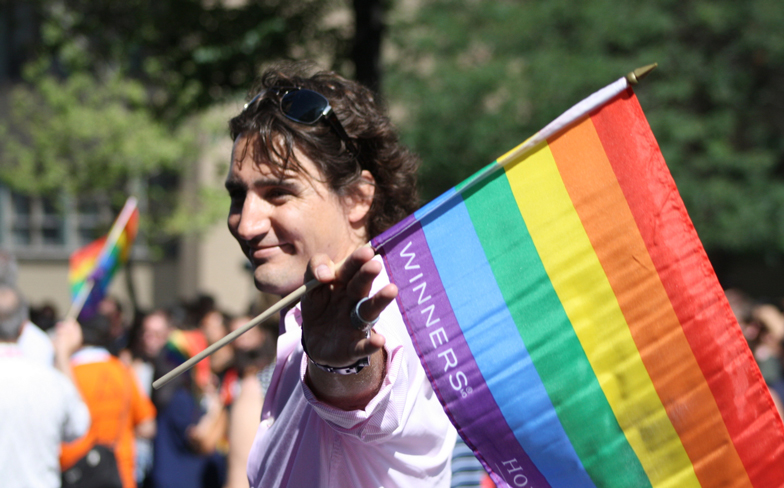 Petitions calling for a ban had previously been dismissed.

The recently re-elected Canadian Prime Minister, Justin Trudeau, has said that a ban on gay ‘conversion’ therapy in the country would be a “top priority” for his new government.

The announcement came in a letter that Trudeau sent to his Justice Secretary, David Lametti, on Friday (13 December). The letter calls for the Criminal Code to be amended to ban ‘conversion therapy’ across all of Canada.

A petition presented to the Canadian Parliament earlier this year was dismissed by the federal government, believing that it should be a matter for Canada’s individual territories and provinces.

Cities like Vancouver and the provinces of Ontario and Manitoba already have bans on the discredited practice.

Canadian politician Spencer Chandra Herbert, who represents the British Columbia New Democratic Party, tweeted his support, saying: “Great to see the federal government has heard the loud request from LGBTQ Canadians, and many allies to ban conversion therapy in all provinces and territories across Canada.

“I will work with the Minister, and anyone else to see this horrible practice ended everywhere.”

Speaking to the Independent, Kristopher Wells, a professor at the MacEwan University, said: “This is a real opportunity for Canada to show leadership on the world stage when it comes to passing the strongest legislation in the world.

“To clearly demonstrate that conversion therapy has no place in our society or civilization.”

Last month, the American Medical Association (AMA) agreed in a meeting that they would begin opposing gay ‘conversion’ therapy. William E. Kobler, M.D. said: “It is clear to the AMA that the conversion therapy needs to end in the United States given the risk of deliberate harm to LGBTQ people.

“Conversion therapy has no foundation as scientifically valid medical care and lacks credible evidence to support its efficacy or safety.”