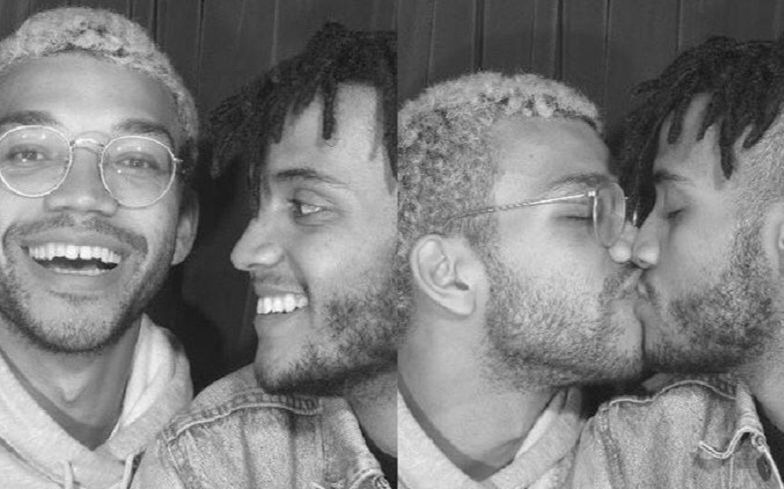 Justice Smith, who has starred in major films like Detective Pikachu and Jurassic Park: Fallen Kingdom, has come out, as well as introducing his boyfriend, Nicholas Ashe.

The pair came out after they attended a Black Live Matter protest in New Orleans. In his post, Justice wrote: “@nckash and I protested today in New Orleans.

He continued, adding: “You are trying to push yourself through the door of a system designed against you, and then shut the door behind you. It is in our conditioning to get as close to whiteness, straightness, maleness as we can because that’s where the power is. And if we appeal to it, maybe it’ll give us a slice.

“There is so much tragedy on the timeline these last couple of days so I added some photos of me and Nic to show some #blackboyjoy #blacklove #blackqueerlove. You’ve been my rock and guiding light through all of this and I love you so much. I know that on the other side of this Is change, though the fight is far from over.”

Justice later added on Twitter: “yo tf i didn’t come out, y’all came in.” The tweet has garnered a lot of support, so far amassing over 100,000 likes, with plenty of people sharing their love in the comments. His Instagram post has had similar levels of support.