Judge rules that UK magistrates’ “intolerant views” must be respected 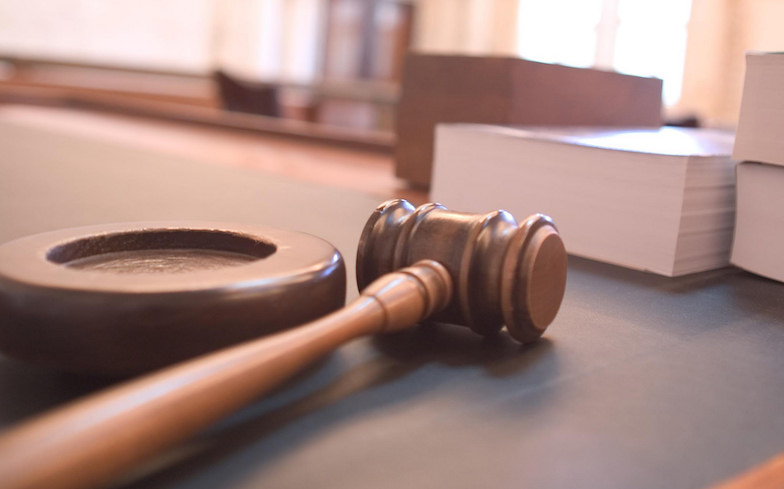 The ruling came after a magistrate lost his job following him expressing anti-LGBTQ views on adoption.

A UK judge, Her Honour Judge Katherine Tucker, has ruled that not only are magistrates allowed to hold “intolerant views”, but that they must be respected at the same time.

The ruling was made after Richard Page, a Christian magistrate, appealed a 2016 decision to fire him after he expressed anti-LGBTQ views during an adoption case. He then later appeared on BBC Breakfast, where he repeated his comments.

The ruling means that Page can now take his case against the Lord Chancellor and Lord Chief Justice to the next step and potentially get reappointed.

After the ruling, Page said: “I am amazed that it has taken so long to get this far. It is vital that we maintain the true independence and impartiality of the judiciary and that ordinary people like me are not excluded from it.”

Page was fired by the then Justice Secretary, Michael Gove for “serious misconduct.” His comments over same-sex adoption were reported by the other two magistrates in the case, who claimed that his Christian views influenced his decision.

In the adoption case, Page said: “I hold the view that it is in the best interest of the child to have both a mother and a father, and I believe this to be a lawful and reasonable position for a family court judge to hold.

“It could be that an adoption by a same-sex couple or a single person is in the best interest of the child, but a report would need to satisfy me of that. I believe this is a reasonable and fair position, and not one of discrimination.”

The Daily Telegraph reports that Page hit back at accusations of homophobia, saying: “While my colleagues are, of course, entitled to their views that one must be homophobic to disagree with same-sex parenting, I am equally entitled to the view that a child needs a mother and a father.

“There is a subtle difference between believing that a child should have a mother and a father, and being prejudiced to same sex couples. Sadly I was portrayed as homophobic and I refute this.”