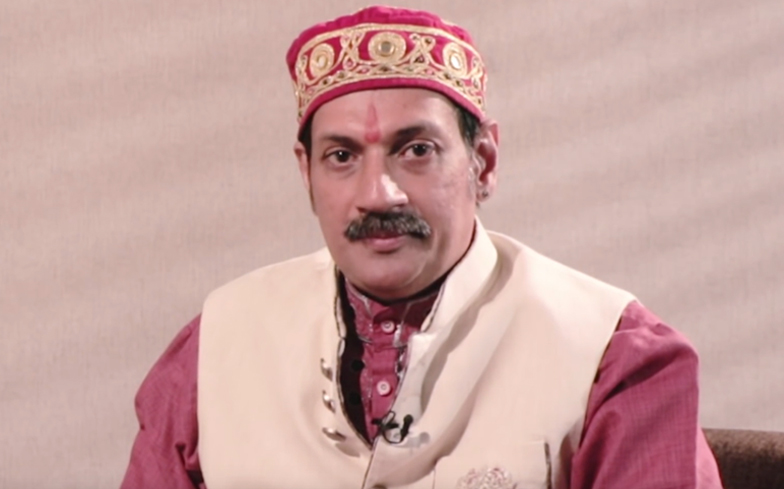 Homosexual acts are currently illegal in India, and when Gohil came out internationally during an interview with Oprah Winfrey in 2007, he was disowned by his family.

But now, Gohil has opened up his 15-acre palace grounds in order to become a centre for India’s LGBTQ community. The grounds are also set to be run alongside the Lakshya Trust, which aims to improve rights for LGBTQ people in the Gujarat state of India.

Speaking to the International Business Times, Gohil said: “If I could undergo these problems then any other gay person could face a similar situation.

“In India we have a family system and we are mentally conditioned to be with our parents. The moment you try to come out you are told you’ll be thrown out and society will boycott you. You become a social outcast. A lot of people are financially dependent on their parents.

“I want to give people social and financial empowerment, so eventually people who want to come out won’t be affected. They will have their own social security system. It won’t make a difference if they are disinherited.”

Gohil also pledged to fight for LGBTQ equality worldwide, saying: “Gay rights are human rights. We won’t win this fight if I corner myself to a national level. This has to be global.

“My mission is to go global and go wherever I’m invited, mainstreaming the cause.”

Last year, Gohil spoke about his coming out experience in a video for the Come Out Loud campaign. In the clip, he said: “When I was around 12 or 13, I realised I wasn’t attracted towards the opposite sex, but I was attracted to the same sex. Why is this attraction happening? I wasn’t clear about it because I did not have communication with anyone.”