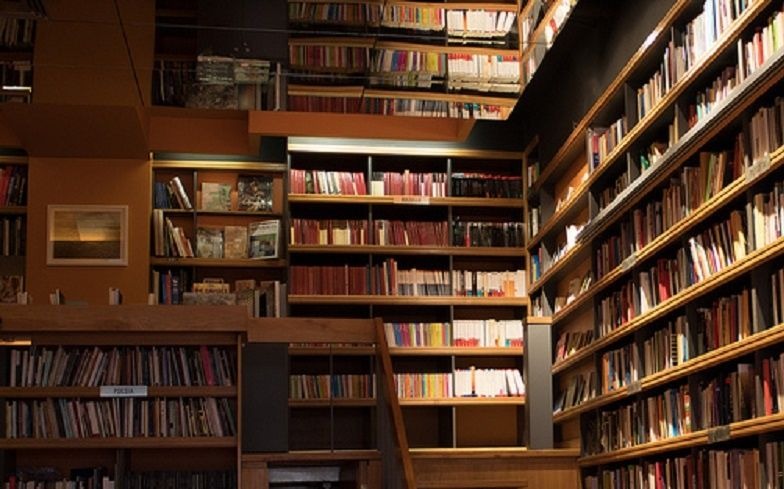 The Hungarian government is proving to be homophobic yet again.

Homophobia and the current Hungarian government led by Viktor Orban go hand in hand, and yet again the government has imposed homophobic measures.

The government have ordered that the publishers of a children’s book called Meseorszag Mindenkie – which translates to A Fairy Tale for Everyone – need to print a disclaimer on it.

This disclaimer imposed by the Hungarian Consumer Protection Authority (HCPA) says that the book sets out “behaviour inconsistent with traditional gender roles.” One politician in the government even described the book as “homosexual propaganda.”

Meseorszag Mindenkie is incredibly inclusive, with the publisher describing it as having “elderly and Roma people, people living in poverty, adopted or abused children and heroic girls, as well as lesbian, gay, and trans characters.”

But the HCPA claims that without the disclaimer the book is breaking the law because “the book is sold as a fairytale, called so on its cover and designed accordingly, but it hides the fact that it depicts behaviour inconsistent with traditional gender roles.”

“Our issue is that you cannot just say that consumers need to be warned that the book is depicting behavior deviating from traditional gender rules as the ruling says – because this is not something a democracy can do.” 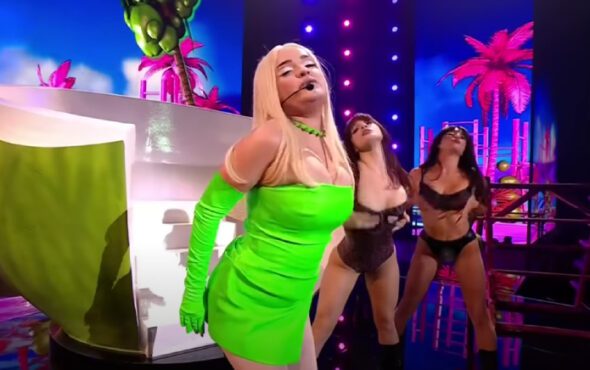 Law changes also banned non-married people from adopting children, which makes it illegal for same-sex couples now to adopt and a new Christian education, which stipulates that “the mother is a woman, the father is a man.”

Ruling in favour of Christian education, an amendment was made to Article XVI of the Fundamental Law, stating: “Hungary shall protect the right of children to their identity in line with their sex by birth, and shall ensure an upbringing in accordance with the values based on our homeland’s constitutional identity and Christian culture.”

David Vig, Director of Amnesty Hungary, commented on Hungary’s unfolding issue: “This is a dark day for Hungary’s LGBTQ community and a dark day for human rights. These discriminatory, homophobic and transphobic new laws – rushed through under the cover of the coronavirus pandemic – are just the latest attack on LGBTQ people by Hungarian authorities.”