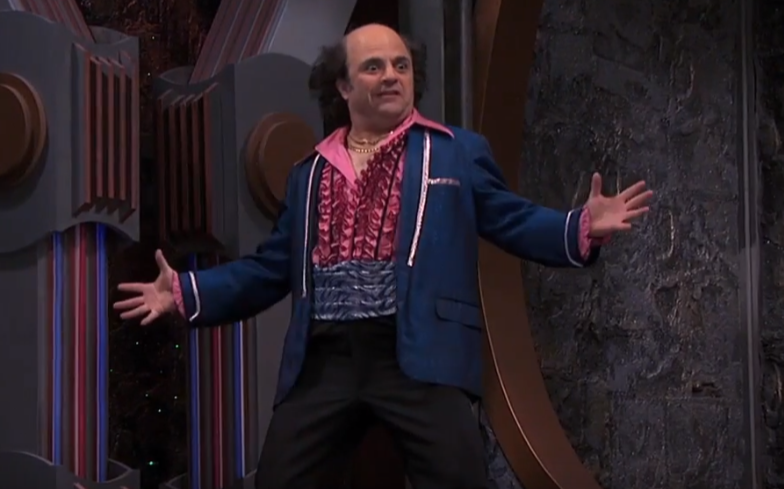 The actor revealed that he transitioned 20 years ago.

Henry Danger star Michael D. Cohen has revealed that he gender transitioned 20 years ago. In an interview with Time, the star praised trans-inclusive shows like Pose and Transparent.

Speaking about his experience, Cohen said: “I was misgendered at birth. I identify as male, and I am proud that I have had a transgender experience — a transgender journey.”

He added: “In my experience, I was born male. What my body said about it was irrelevant. No matter how hard I tried, it was not up for negotiation. Believe me, it would have been so convenient if I was actually a woman.”

Cohen revealed that he doesn’t like the label of transgender, but still views himself as part of the community. “I have worked so hard to get to the truth and I’ve taken on labels in the past that didn’t feel true for the sake of convenience at that moment,” he explained.

He added that the reason he came out was because of the constant attacks on trans rights by the current Tr*mp administration.

“This crazy backlash and oppression of rights is happening right in front of me,” he said. “I can’t stay silent. The level of — let’s be polite — misunderstanding around trans issues is so profound and so destructive.

And despite sharing hopes that his coming forward wouldn’t effect how people watch Henry Danger, Cohen admitted that he knew a backlash could come. “People don’t understand,” he said.