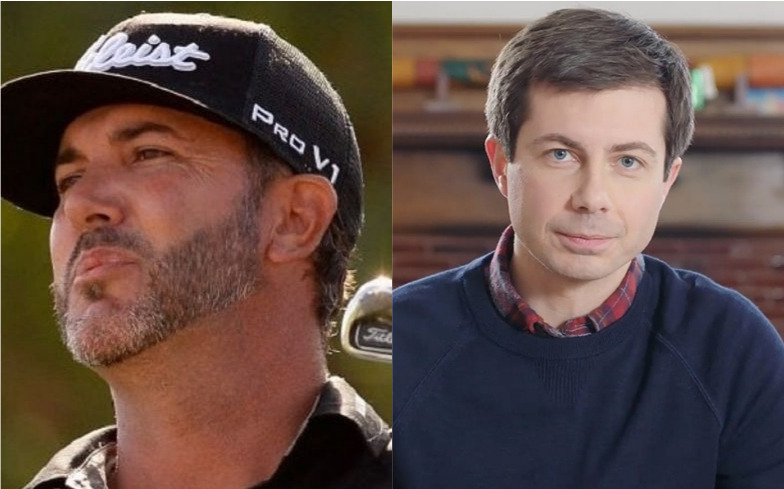 The golfer posted a homophobic meme on his Instagram story.

Golfing sponsors are beginning to drop Scott Piercy after he posted a homophobic meme on his Instagram story. Earlier this week, the golfer reacted to the news of Pete Buttigieg pulling out of the race to become the Democratic nominee for president.

He posted a mocked-up image with QNN branding, Pepe the Frog newsreader and link to QMAP, which is linked with pro-Tr*mp conspiracy theories. The caption read: “Peter pulls out early from behind.”

The post was condemned by sports pundits and LGBTQ activists, forcing Piercy to issue an apology, in which he said: “Whenever i post my intent is NEVER to offend.

“I want to apologize if any of my recents [sic] story posts have been offensive. I will do better!”

However, sponsors have now begun dropping Piercy, including Titleist and FootPro, because of the posts. Clothing brand J Lindeberg also dropped him.

In a statement, they said: “When we choose our ambassadors, we choose individuals we know will represent us well on and off the golf course.

“The claims from Scott Piercy were unacceptable and far from our views and beliefs.

“We, J Lindeberg, as a company do not stand by the statements made by Piercy and we want to make sure our customers, employees, and other ambassadors know we support all communities and have no room for hate or discrimination in our company.”

Speaking to Morning Read, Piercy said that he understood the position taken by the brands and that it correlates with their company policy.

Piercy currently stands at 94th in the world, and has won four times on the PGA Tour.

Pete made the announcement at an event in South Bend, Indiana, where he said “Today is a moment of truth… the truth is the path has narrowed to a close, for our candidacy, if not for our cause.

“We must recognize that at this point in the race the best way to keep faith with those goals and ideals is to step aside and help bring our party and our country together. Tonight, I am making the difficult decision to suspend my campaign for the presidency. We have a responsibility to concede the effect of remaining in this race any further.”

He then called for his fellow Democratic candidates to unite in their fight and beat Donald Trump in the election, saying: “Our goal has always been to help unify Americans to defeat Donald Trump and to win the era for our values.”