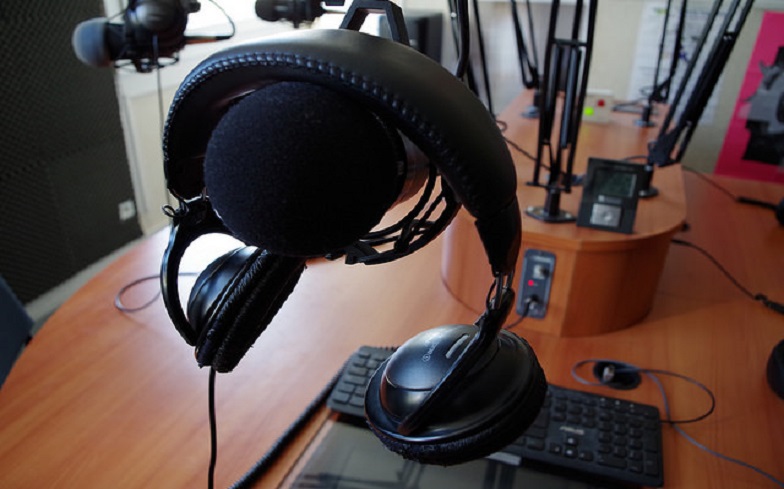 The caller, Ben, called in to James O’Brien’s radio show on LBC, which was covering the subject of atoning for former bigoted comments.

“I used to be a member of the English Defence League and I couldn’t be any further away from that now.

“I was homophobic, I was racist… it couldn’t be any different to what I am now.”

The caller then explained that it was James O’Brien’s show that started to help him see differently. He went on to say: “I happened to start listening to you, and at the very same time, I started working with a lot of foreigners, a lot of Polish guys.

“My viewpoint absolutely flipped and changed and I now speak to absolutely none of those people that I used to associate with.”

Ben then went on to explain how his stance on homosexuality changed, saying: “It’s the simple questions: ‘Why do you do that? Why do you hate gays? Why do you hate black people?’ I never bothered to ask myself.

“I had this ridiculous notion in my mind that being gay is against God. But I’ve never been to a church in my entire life. I couldn’t care less about God.

“It was an argument that was so widely used and accepted by the people I associated with, I never stopped to think.”

The caller also revealed that he was now trying to atone for his past misdeeds, and that if he’d ever met his 20 year old self it’d be a “fight to keep me off”, saying that he would “shake him”.

He then went on to say: “Whenever I speak to anybody who shares the views I used to have, I try to enlighten them in the way that I’ve been enlightened, and say, look – why? Why do you feel this?

“I’ve been trying to even the balance sheet. I like to think that people can tell from me fully acknowledging what I did –  I genuinely believed what I was doing. That’s really important – acknowledging I believed in what I said, and not just ‘it was something stupid I said’.”

If you want to listen to part of the clip, you can do so here.