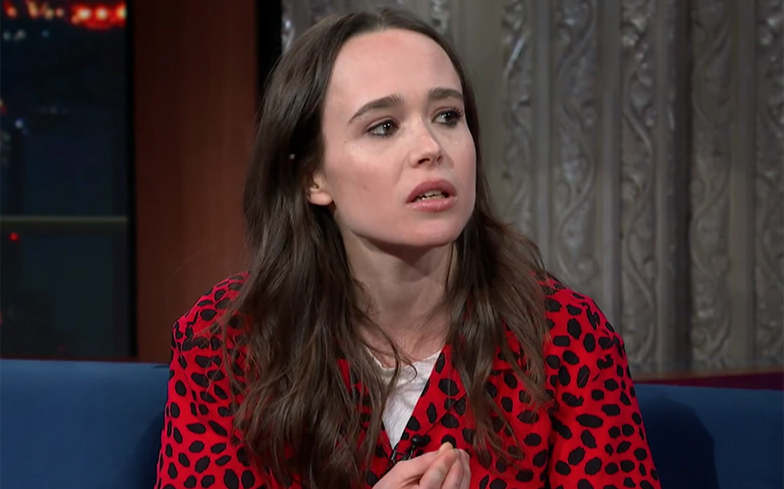 Ellen Page has hit out at the Trump administration’s anti-LGBTQ policies.

During an appearance on The Late Show with Stephen Colbert, the Juno actress gave a passionate speech criticising President Donald Trump and Vice President Mike Pence for their consistent attacks on minorities.

“I am really fired up tonight, it feels impossible not to feel this way right now, with the president and Vice President Mike Pence, who wishes I couldn’t be married,” she said.

“Let’s just be clear. The Vice President of America wishes I didn’t have the love with my wife. He wanted to ban that in Indiana. He believes in conversion therapy. He hurt LGBTQ people so badly as the Governor of Indiana.”

.@EllenPage is fed up with leaders who promote hatred and intolerance. #LSSC pic.twitter.com/apxXzye5SF

Ellen then made reference to the recent attack on Empire actor Jussie Smollett, who was beaten and had a noose tied around his neck in a suspected homophobic and racist attack.

“Connect the dots. This is what happens,” she continued.

“I have travelled the world and I have met the most marginalised people you could meet. I am lucky to have the time and the privilege to say this. This needs to fucking stop.”