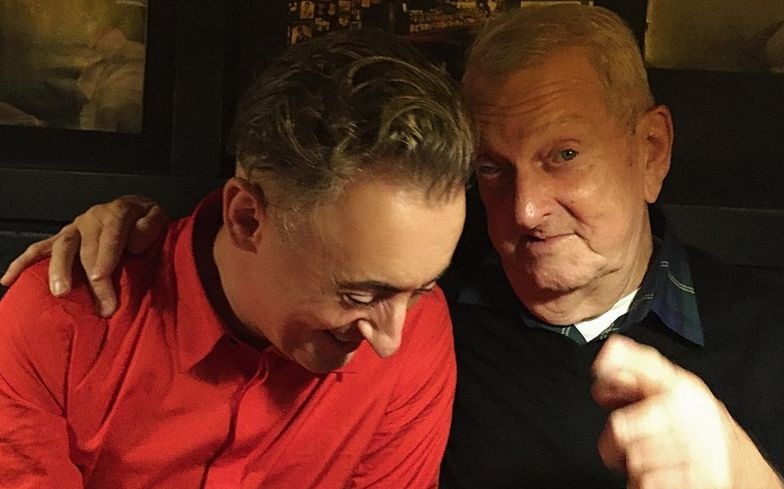 Leitsch (pictured right) was the New York Chapter of the Mattachine Society in a time that preceded the Stonewall riots.

Early gay rights activist Richard “Dick” Leitsch has died in a hospice at the age of 83. Family members confirmed that he died from liver cancer, which he had been diagnosed with earlier in the year.

In 1966, he was pivotal in ending the a policy of discrimination against gay people by organising Sip In protests, which was the first act of civil disobedience from gay people. During this time, venues could have their licences revoked if they were found to be serving gay people, who were deemed to be “disorderly.”

Activists used to tell serving staff: “We are homosexuals. We are orderly, we intend to remain orderly, and we are asking for service.”

He also met with New York city officials alongside the poet Allen Ginsberg in 1966 to put an end to the practice of gay entrapment. Speaking to The Washington Post, George Chauncy, a professor at the University of Colombia and author of Gay New York said: “This had a profound impact on gay life in New York.

“It really meant that for the first time in a generation, a gay man going into a bar didn’t have to worry that the cute guy coming onto him might’ve been a plainclothesman who was trying to reach his arrest quota.”

Leitsch was the first gay journalist to report on the Stonewall Riots. In his article, he said: “The first gay riots in history took place during the pre-dawn hours of Saturday and Sunday, June 28-29 in New York’s Greenwich Village. The demonstrations were touched off by a police raid on the popular Stonewall Club, 53 Christopher Street.

“Another police car came through Waverly Place, and stopped at the corner of Christopher. The occupants just sat there and glared at the crowd.

“Suddenly, a concrete block landed on the hood of the car, and the crowd drew back. Then, as one person, it surged forward and surrounded the car, beating on it with fists and dancing atop it. The cops radioed for help, and soon the crowd let the car pass.”

The full article can be read here.

Leitsch also became the first ever journalist to interview Bette Midler, at time when she his still relatively unknown. His interview with her was published on October 26, 1970 in the magazine Gay.

Leitsch is survived by his brother, John, and his sister Joanne Williams. His former partner, Timothy Scoffield died in 1989 from complications from AIDs.