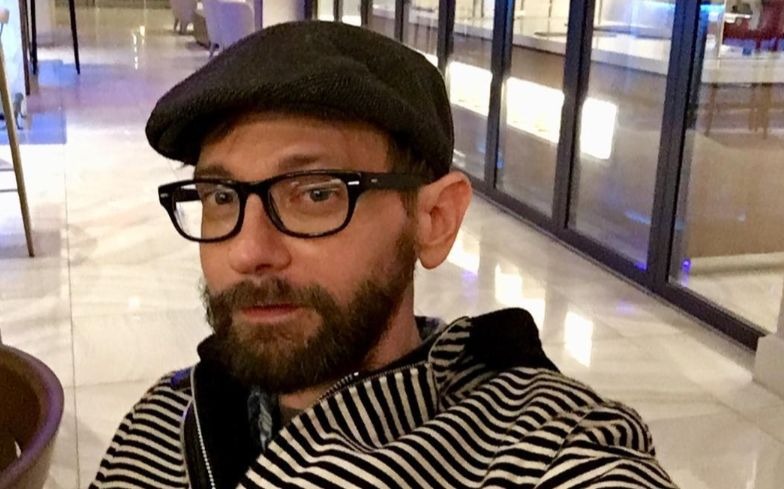 He announced the news at a comedy show, before writing on Twitter.

Comedian and actor DJ Qualls has come out as gay during a Jim Jeffries show in San Diego. Qualls is most famous for roles in Road Trip, as well as Z Nation and The Man in the High Castle.

Writing on Twitter, he wrote: “It is 11:20pm. I just came out on stage at a @jimjefferies show in San Diego.

Since coming out, the star has received a lot of support. Director Scott Zabielski wrote: “You’re the best and we all love you.” And fellow actor Sebastian Roché, who has appeared in Supernatural and The Man in the High Castle alongside Qualls, wrote: “Well done my friend, very proud of you!”

Others have been sharing their congratulations on Qualls’s Instagram page, with one comment saying: “Proud of you. Don’t let anyone ever try to take away your shine. You are an amazing, talented guy- wishing you all the best in 2020 and beyond!”

Another added: “I admire u even more for coming to term & accepting/ admitting who u really are. It takes balls, was so brave of u my friend. Just be happy, shine, smile, laugh, and live ur true self. Enjoy life & love.”