Chris Bryant MP: “I do feel less physically safe as a gay man than I did 30 years ago” 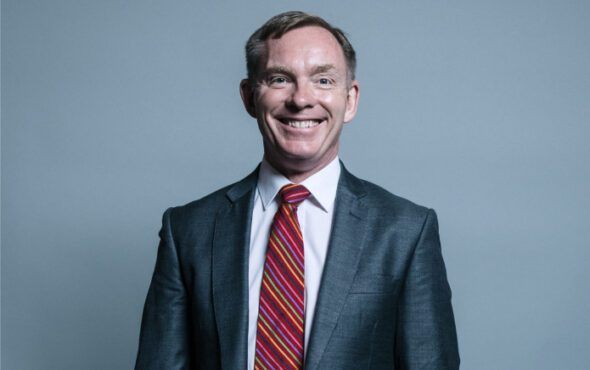 Chris Bryant, a senior Labour MP said that he feels “less physically safe as a gay man” than he did three decades ago.

Speaking on the BBC’s Political Thinking podcast, the MP for Rhondda explained that there are members of the government who “stir the pot” when it comes to LGBTQ+ issues.

He said: “There’s a world where people who think it’s politically advantageous to stir that pot and that makes me genuinely fearful.

“I’m not accusing the prime minister of being homophobic but I do feel less physically safe as a gay man than I did 30 years ago.”

Bryant explained that those in power in the UK have been inspired by Donald Trump’s governing of the US during his presidency.

The 59-year-old added: “They’ve learned this trick in America from Trump and in the end culture wars will always pick on those who are slightly different and that means the gays, the Jews and the Blacks and that’s always the list that crops up whenever a populist government gets into power.”

When asked for examples of this, he referred to the government’s position on transgender people and revealed that it is “not prepared” to introduce a “proper ban” on conversion therapy as it has promised since 2018.

Bryant, who served as Deputy Leader of the House of Commons from 2008 to 2009, explained that homophobia continues to be “a very strong part of people’s experience of modern Britain”.

He claimed that his concerns have been raised with “people who work in Downing Street”.

In response to the comments, a spokesperson for No. 10 said: “The prime minister is proud of this government’s record on LGBT issues and we continue to make progress in areas such as banning conversion therapy and extending same-sex marriage to all parts of the UK.

“He is also absolutely clear there is no place for homophobic abuse.”