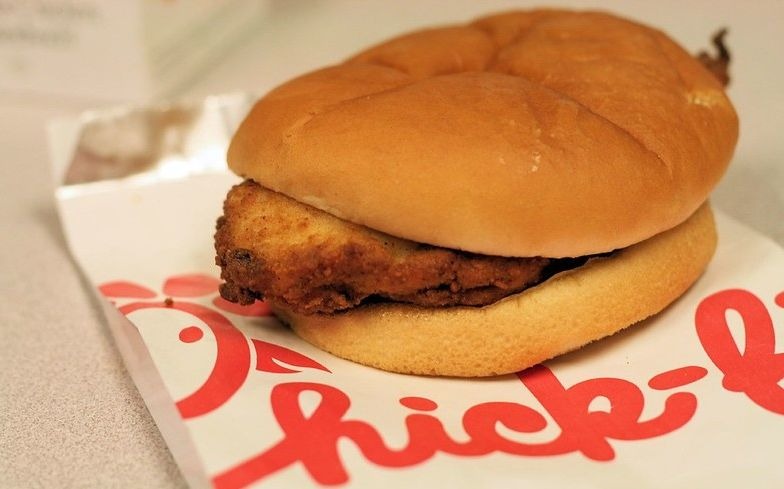 The first branch was opened in Reading’s Oracle Centre.

It’s been announced that the UK’s first branch of US fast food chain Chick-fil-A is to close. The announcement comes just over a week after the store opening in Reading’s Oracle Centre.

LGBTQ activists called for boycotts and protested outside of the store due to donations to anti-LGBTQ groups made by the company. In 2017, Chick-fil-A donated millions of dollars to groups like the Fellowship of Christian Athletes, the Paul Anderson Youth Home and the Salvation Army. Reading Pride organisers note how all three organisations are hostile to LGBTQ rights.

Confirming that the outlet would close once its initial six-month contract expired, a spokesperson for the Oracle Centre said: “We always look to introduce new concepts for our customers, however, we have decided on this occasion that the right thing to do is to only allow Chick-Fil-A to trade with us for the initial six-month pilot period, and not to extend the lease any further.”

Reading Pride organisers said it was “good news” and said allowing the six-month contract to fully run was a “reasonable request… to allow for re-settlement and notice for employees that have moved from other jobs.”

Defending itself to the BBC, a spokesperson for Chick-fil-A said: “Our giving has always focused on youth and education. We have never donated with the purpose of supporting a social or political agenda.

Yesterday (19 October) protests were held outside the store. The protest, with estimated numbers at around 150, were attended by local residents and nearby Pride organsiations. Protesters called for the chain to “sashay away” and some had banners that said: “Get the chick out! Say no to bigotry and hatred on your High Street.”

The protest was also attended by Drag Race UK star Sum Ting Wong, who commented about how rude some of the customers in the branch were. “Wow there are children in chick fil a, throwing the middle finger down at us protesting …. they’ve been raised badly,” the star noted. “If these are your kids please everyone better parents.”

She later tweeted that she’d attempted to get into the store, but staff had turned her away. “But I just wanted to see if chicken tasted better than bigotry?” she quipped.