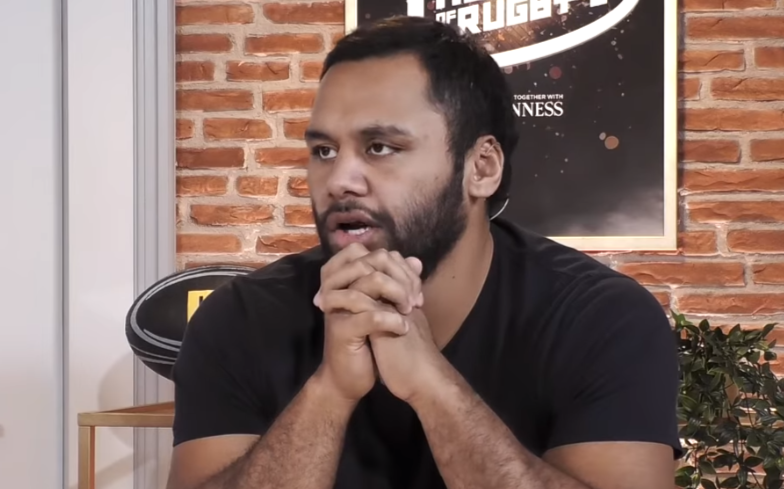 The rugby player was due to be the face of Channel 4’s European rugby coverage.

Channel 4 has dropped Billy Vunipola as a pundit, after the player came to the defence of Israel Folau, who earlier this week posted that “hell awaits” LGBTQ people.

In the wake of Folau’s post, which wasn’t the first time that he had shared his homophobia online, he was fired from the national Australian rugby team.

In a statement, Rugby Australia and New South Wales Rugby Union said: “[We] have made repeated attempts to contact Israel both directly and via his representatives since 6.30pm on Wednesday, and at this point he has failed to communicate directly with either organisation,” they wrote.

“Whilst Israel is entitled to his religious beliefs, the way in which he has expressed these beliefs is inconsistent with the values of the sport. We want to make it clear that he does not speak for the game with his recent social media posts.”

Billy liked Folau’s post, and after he was contacted about it, he made his own post defending Folau and his stance. In the post, he wrote: “This is my position on it. I don’t HATE anyone neither do I think I’m perfect.

“There just comes a point when you insult what I grew up believing in that you just say enough is enough, what he’s saying isn’t that he doesn’t like or love those people.

“He’s saying how we live our lives needs to be closer to how God intended them to be. Man was made for woman to pro create that was the goal no?

“I’m not perfect I’m at least everything on that list at least at one point in my life. It hurts to know that. But that’s why I believe there’s a God. To guide and protect us and forgive us our trespasses as we forgive those who trespass against us.”

Confirming that they were dropping Billy, a spokesperson from Channel 4 said: “These views are incompatible with our values as an inclusive broadcaster and in light of this Billy Vunipola won’t be used as a contributor in Channel 4’s rugby coverage.”

Billy currently plays for both the England national team and the Saracens, and both have confirmed that they will be looking into the post.

A spokesperson from Rugby England said: “Rugby is an inclusive sport and we do not support these views. We will be meeting with Billy to discuss his social media posts.”

And a spokesperson from Saracens said: “We recognise that people have different belief systems and we expect everyone to be treated equally with respect and humility.

“As representatives and role models, Saracens players have a responsibility not only to themselves but to the club and wider society.

“Billy Vunipola’s recent social media posts are inconsistent with this and we take this matter very seriously. It will be handled internally.”