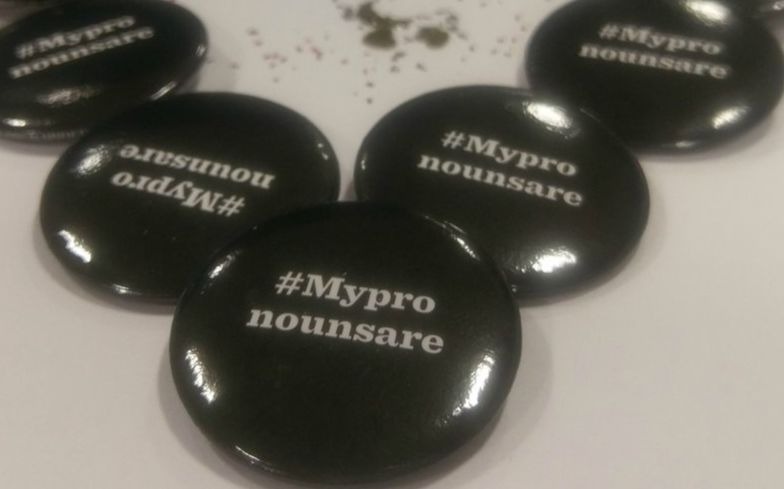 The new campaign will encourage the council’s staff to wear badges stating their preferred way to be addressed.

The campaign will launch on March 26, and is planned to coincide with Trans Day of Visibility on 31 March. The council has said that taking part is entirely “voluntary”, but it will “encourage” its staff to take part.

The campaign was designed by the council, alongside local LGBTQ groups, the council’s LGBT Workers Forum, local NHS trusts, the University of Brighton and Sussex Police. The campaign is being launched, because “you can’t assume what someone’s gender identity and pronouns they use.”

Related: Be proud to foster: How becoming a parent changed this trans woman’s life

Cllr Emma Daniel, the Chair of the Neighbourhoods, Inclusion, Communities & Equality Committee said: “We all define our own gender and we should respect other people’s identities, and rights.

“Now there is more freedom and safety to be ourselves. But there’s still more to do.

“Who a person is may not match what you expect and may not be defined easily. If someone’s pronouns differ from what you assume, it’s for you to adapt and it’s okay to ask.

“We’re proud of being a diverse city, and the council is committed to equality and inclusion for all people including our Trans and Non-Binary residents.