Speaking to GAY TIMES, Tia Kofi discussed the “gorgeous” time she has had since being on Drag Race UK, Little Mix and It’s A Sin.

On the day of the event, Tia released her Christmas collaboration, Jingle Bell Rock, with Drag Race UK’s first winner, The Vivienne.

Speaking to GAY TIMES on the pink carpet, Tia joked: “I’m super excited, it’s the closest I’ve ever been to a RuPeter Badge, singing with Viv.”

Tia discussed the “amazing” time she has had since appearing on season two – which included being “about three metres away” from Jade Thirlwall as we spoke to her at SKITTLES® GAY TIMES Honours delivered by Gorillas.

“No, but genuinely I think the best thing that’s happened to Tia Kofi is that Jade from Little Mix is about three metres away and I can’t cope,” she said. “Little Mix is the greatest band of all time. I’m going to spend the whole night pretending that I am Leigh-Anne Pinnock and no one can tell me otherwise. That’s literally the best thing. But, it has been amazing, I’ve had the best – not even a year yet!”

With the season three finale just a week away at the time of GAY TIMES Honours, Tia joked that it felt like “the finale of Drag Race UK season seven is next week” because of how fast things have moved since her appearance on it earlier this year. 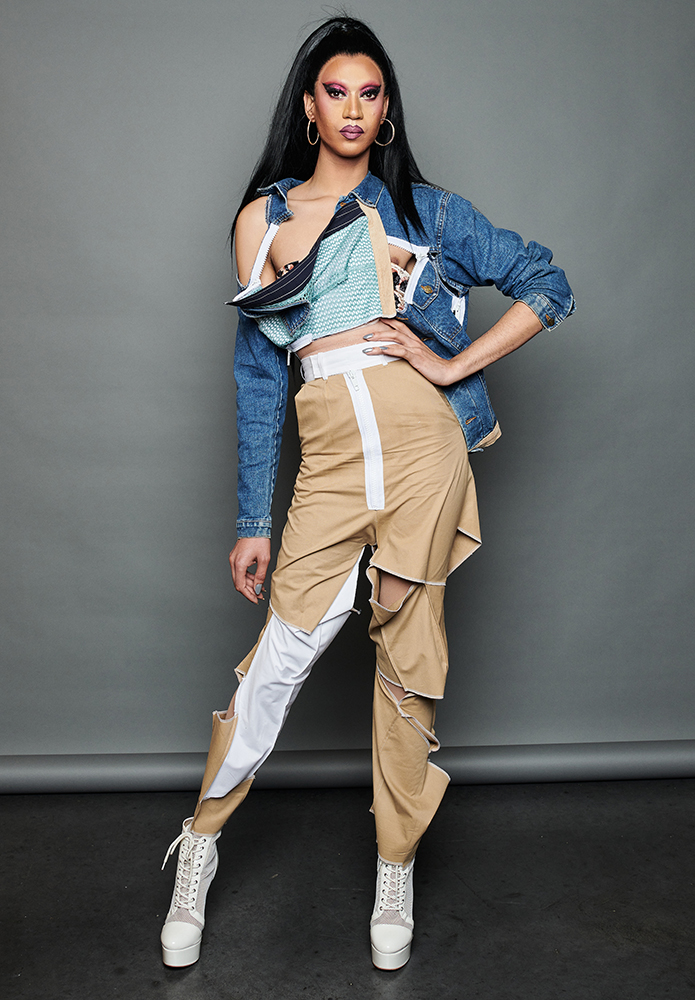 The fan favourite added that things have been “gorgeous” for her before revealing her favourite queer moment of the year.

Tia stated: “I don’t want to be obvious, but It’s A Sin! It opened my eyes, made me understand things a little bit better, made me cry down the phone to my own drag mother who was alive in the 1980s when all this was happening, so it absolutely changed my world – and Russell T. Davies is coming back to Doctor Who!”