Netflix has released the trailer for its first gay Christmas movie, Single All the Way, which will be out in December.

Also appearing in Single All the Way will be Aunt Sandy (Jennifer Coolidge), who from the trailer appears to be providing all the comedy we could hope for.

“My parents are played by Barry Bostwick and Kathy Najimy — a combination that scientists agree can only produce sons who are gay and love Christmas.

“Peter’s the kind of Guncle who has spent many Christmases perfecting choreography to a Britney Spears Christmas song with his nieces. And it is perfect.”

After teasing us with some first-look images, Netflix released the trailer of the highly anticipated movie on 10 November. 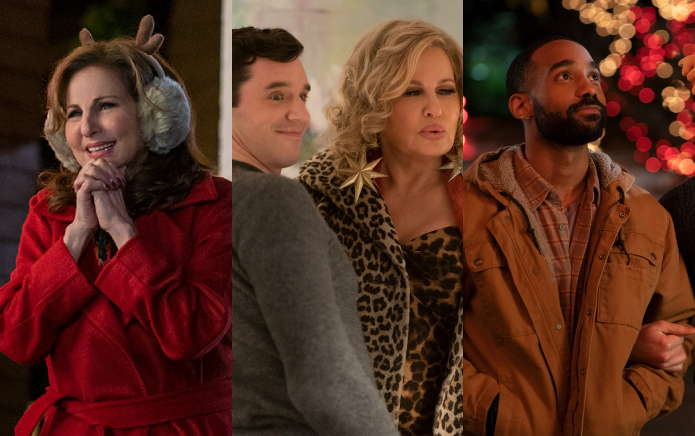 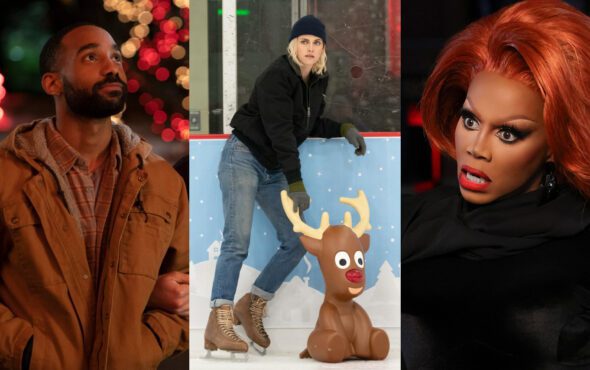 The new clips confirm that sparks quickly fly between Peter and Nick, with Coolidge’s character bringing more campness than Christmas can cope with – and we’d expect nothing less!

Urie also spilled the T on his character, who is obsessed with plans and hates his job.

“Peter is a self described plant-gay — he has a fern named Judith — trapped in a social media job he doesn’t love and is always single when he goes home for the holidays,” he reveals.

The former Ugly Betty star adds: “Like any good Christmas movie, there will be decorating, there will be mistletoe, there will be sleeveless flannel, but you never have you witnessed a town Christmas Pageant cast with children, written/produced/directed by and starring Jennifer Coolidge. It’s the gayest thing to happen to Christmas since Mariah!”

From the looks of the first three images, first shared by Entertainment Weekly, it’s sure to become an instant Christmas classic.