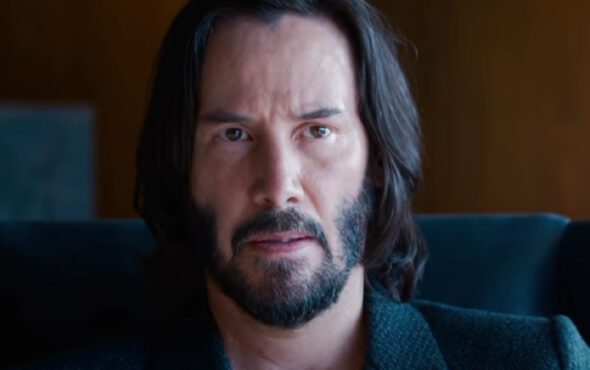 Keanu Reeves has revealed that The Matrix (1999) almost had a transgender character but “the studio wasn’t ready”.

The Matrix Resurrections is set to serve as the fourth film in the groundbreaking franchise, which generated over $3 billion in revenue after the release of the third instalment.

Directed by Lana Wachowski, it will bring original stars Reeves and Carrie-Anne Moss back to their iconic roles of Neo and Trinity.

In an interview with Entertainment Weekly, Reeves and Moss reflected on the legacy of the original trio of movies, as well as plans for a character in the first film that never came to be.

Reeves recalled that an earlier draft of the movie’s script had an expanded role for the character of Switch that would have seen the character be depicted as a man in the real world, but a woman in the Matrix – something hinted at by their name.

“I think the studio wasn’t ready for that,” he explained.

Switch was instead depicted in a more androgynous manner and not featured heavily in the first film, before meeting their end at the hands of Cypher (Joe Pantoliano)

The Matrix Resurrections premieres on HBO Max and in cinemas on 22 December.