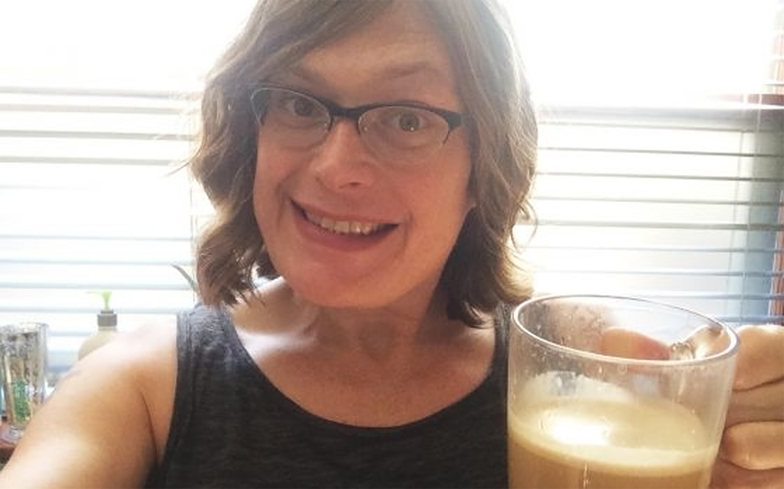 The director was appearing on a media panel.

Lilly Wachowski has used a rare media appearance to call for more trans visibility as she took part in a panel discussion titled: “The Power of TV: Trans Visibility in Storytelling”.

When asked about the first time she saw herself represented on the screen, The Hollywood Reporter reports her as saying: “For me, it’s a murky question. You know as I was growing up all of the trans characters were played by cisgender actors; there was a facade and the characters lacked real depth.

“For me, my transness as mode of being was more…. I could tangentially relate to punk rock and heavy metal music and later rap music.

“Because the characters I would see — John Lithgow playing trans in The World According to Garp — while it was a lovely portrayal, there was an element missing.”

“It was something that unlocked in my brain and I saw these wonderful fearless performers becoming desirable. In my head I could take the leap where I felt that if I could be desirable maybe I could be loved. Will somebody love me? That’s my answer.” Lilly also spoke about Sense8, and the meaning it had to her. “Sense8 was written at a time in my life, at this moment of tipping point for me, right before I transitioned,” she said.

“From my perspective, the creation of Nomi as a character was about hopefulness for me because I hadn’t quite let go of where I was. I feel like a lot of the writing I did for that character was below the surface.

“In the film business, as a trans person, I was always looking content and wanting something else, wanting something different. In all of our films, we always strove to take oddball films in the way that we cast our shows.

“That was subtextually my trans brain working itself, working itself out of the closet in a lot of ways. So, Nomi is definitely the culmination of that.”

She also spoke about her next project, Work in Progress, saying: “The main character is this queer dyke and all of the casting decisions that I’m making are in the same vein of that but there’s an awareness behind it because I’m also an out and proud trans person so all of the subtext I’m putting in it is more on the surface.

“So, we’re trying to cast as many trans people just to populate our world so that they are just playing…OK, this waitress happens to be trans, this Lyft driver, they’re trans, too. [There’s] this minister and they’re trans. Once we start seeing ourselves in the background, you begin to understand that we’re illustrating this idea that we are indeed everywhere, even on TV.”

In her final remarks, she said: “We all have to break the fucking door down and tell our stories because it’s about education. It’s about having a voice.