We should be so lucky! Kylie Minogue confirmed as guest judge on Drag Race Down Under 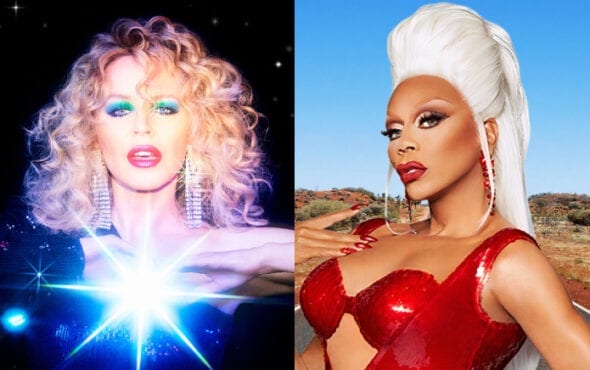 According to Entertainment Weekly, the pop icon will join RuPaul, Michelle Visage and Rhys Nicholson on the panel of the Australasian spin-off, Drag Race Down Under.

“I’m so excited to finally be a part of RuPaul’s Drag Race for the first series [of] Down Under,” said Kylie.

“It’s such an iconic show and I can’t wait to watch the contestants perform their hearts out to win the title of Down Under’s first Drag Superstar!”

We are buying what Down Under is selling, honey, because there’s a two-for-one Minogue deal! Kylie’s legendary sister Dannii will also guest star on the series.

Down Under will be the third iteration in the franchise with RuPaul and Michelle after the American original and Drag Race UK. It will run for eight episodes.

It will be available in the United States and select territories on WOW Presents Plus, TVNZ on New Zealand and Stan in Australia, and BBC iPlayer in the UK.