We have a winner, baby! Drag Race season 14 makes herstory with new champion 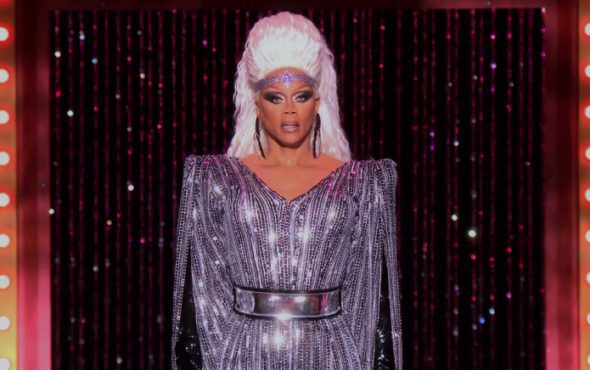 Spoilers ahead for the RuPaul’s Drag Race season 14 finale.

On this week’s grand finale, the top five contestants of the season – Angeria Paris VanMichaels, Bosco, Daya Betty, Lady Camden and Willow Pill – faced off in a Las Vegas-inspired showgirl smackdown for the crown.

Each of the stars performed a stun solo number inspired by their charisma, uniqueness, nerve and talent.

Following their performances, RuPaul announced Camden and Willow as the top two queens; resulting in a final lip-sync battle between the drag powerhouses to the beat of Cher’s version of Abba’s Gimme! Gimme! (A Man After Midnight).

Both queens deployed a variety of fierce tricks, splits, flips and ruveals, which elicited an uproarious response from the audience. Ultimately, RuPaul crowned Willow Pill as America’s Next Drag Superstar.

“I really want to thank my family and my friends,” said Willow, “and most of all, I need to thank Kornbread’s ankle!”

Willow, the angle of the season, won the hearts of viewers around the world with her innovative runways and wicked sense-of-humour.

The drag sister of former winner Yvie Oddly also received praise for opening up about her cystinosis and gender identity.

In March, the 27-year-old shared that she identifies as “trans femme” but is still figuring out where she fits “on the spectrum.” 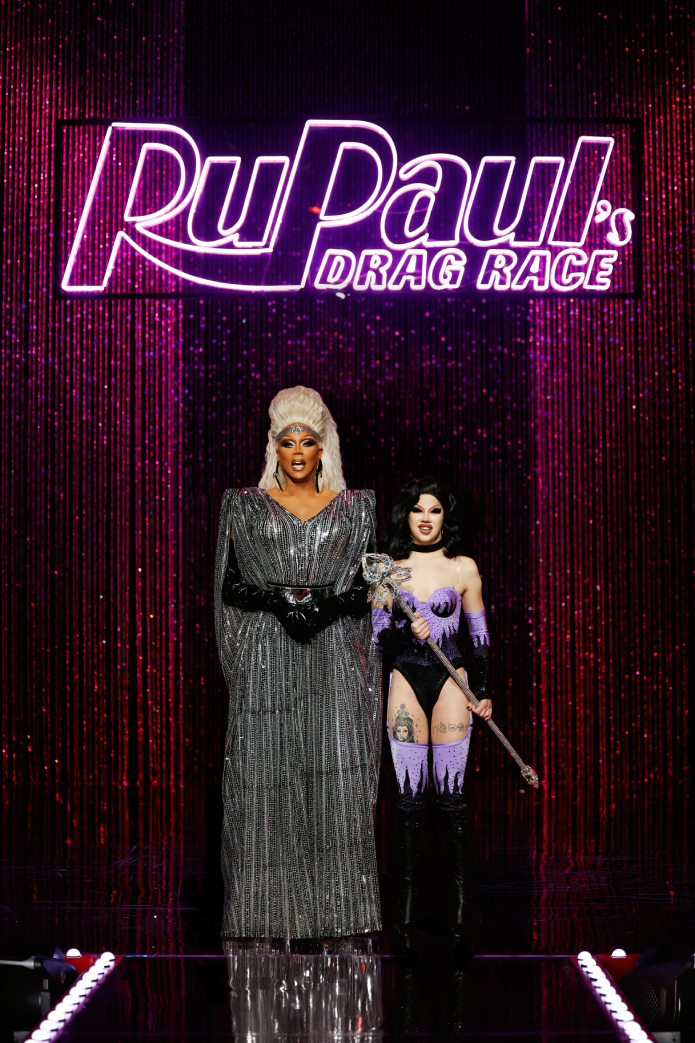 Willow takes home $150,000 – the franchise’s largest cash prize to date – as well as a crown and sceptre from Fierce! Drag Jewels and a year’s supply of Anastasia Beverley Hills cosmetics.

With her win, she also makes herstory as the first trans competitor to win a regular season of RuPaul’s Drag Race.

Camden didn’t go home empty handed, however, as the runner-up was awarded a cash prize of $50,o00. Budget, like, c’mon.

The ceremony also saw the return of season 13 winner Symone and former Miss Congeniality LaLa Ri, who announced Kornbread “The Snack” Jeté as the latest recipient of the highly coveted title.

After the finale, viewers were treated to the first trailer for All Stars 7.

One of the most anticipated television events of the year, the brand new season of the Drag Race spin-off consists solely of former champions.

The eight queens sashaying back into the werkroom for the coveted title of “Queen of Queens” are as follows: Jaida Essence Hall , Jinkx Monsoon, Monet X Change, Raja, Shea Couleé, The Vivienne, Trinity the Tuck and Yvie Oddly.

You can watch the trailer here.