Turkey won’t perform in Eurovision again because of LGBTQ contestants 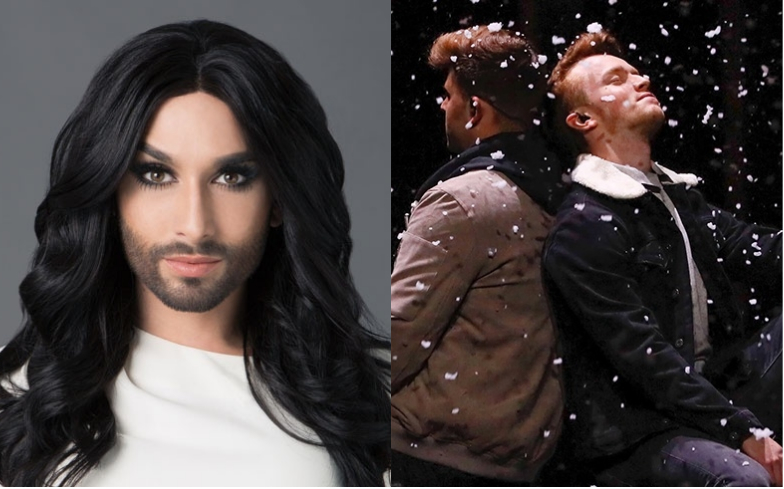 Their loss, not ours…

Turkey has ruled out a return to the Eurovision Song Contest because of LGBTQ contestants being allowed to perform. The New Arab, reports that Ibrahim Eren, the man who runs the Turkish Radio and Television Corporation cited 2014 winner Conchita Wurst as one of the reasons why.

“We are not thinking about taking part at the moment,” he said. “As a public broadcaster we cannot broadcast live at 9pm, when children are watching, an Austrian with a beard and a skirt, who claims not to have a gender and says ‘I am a man and a woman at the same time’.

“There is some kind of confusion of mentality here… once this is corrected we will return to Eurovision.”

Turkey pulled out of Eurovision in 2012, over a dispute about the voting system. In 2013, they stopped broadcasting the competition, it is thought that they performed this move after the Finnish performance featured a same-sex couple kissing.

During this year’s Eurovision, one of the more heartwarming performances was by Ireland’s Ryan O’Shaughnessy. His bittersweet acoustic song Together is about the end of a serious relationship, and the music video, which was released back in March, received praise for featuring two men as the lovers drifting apart.

However, controversy arose after it was discovered that the Chinese state broadcaster, Mango TV, refused to show O’Shaughnessy’s performance because of the same-sex couple dancing. They also blurred Pride Flags during Switzerland’s performance, and blurred the tattoos of Albania’s performers. As a result of the censorship, Mango TV was banned from broadcasting the competition by the Eurovision Broadcasting Union.