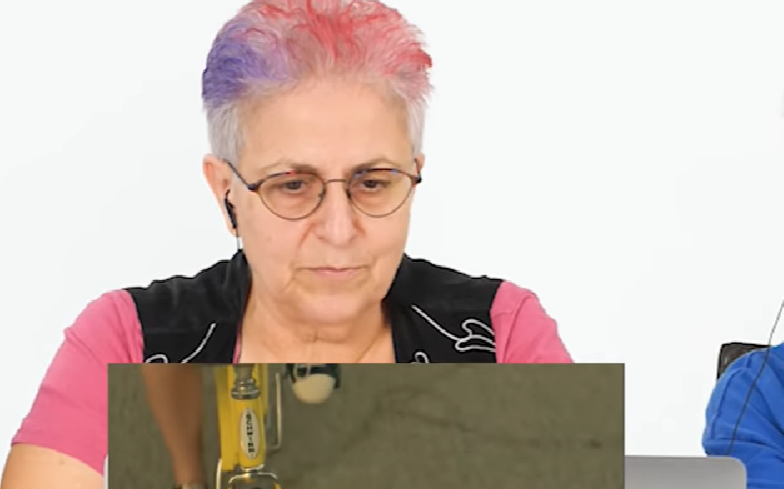 The heartwarming video was released by the queer magazine Into.

Hayley Kiyoko is one of our favourite LGBTQ artists out there right now. And even though, we’re enjoying her music, queer magazine Into decided to see if three elderly lesbians would like the songs just as much.

In a video released on their YouTube channel, they showed three elderly lesbians, Sabel, Phyllis and Belita whose ages ranged from 65 to 74 her music.

Starting off the video, they reflected on the lack of LGBTQ representation when they were younger. Sabel said that there weren’t any “out artists” that she was aware of in her youth, with Phyllis further adding that weren’t even any “out people” that she knew.

Neither of the three women had heard of Hayley before, and Belita even confused her for Kaley Cuoco, who plays Penny on The Big Bang Theory.

Related: This is why Hayley Kiyoko’s debut album Expectations feels like an important record – review

The first song that they watched was Girls Like Girls, and Belita commented that she liked the title of the song. She further added: “See, that’s how I look at girls. They hug, they hold hands.”

And she didn’t hold back on the portrayal of men in the video either, commenting that “guys always ruin it.”

Belita also commented that if the three ladies had something similar when they were younger it would have helped them “know” that were lesbians. Sabel added that she liked the portrayal of the women “fighting back” and how “strong” they were. When it came to watching Feelings, Belita commented that Kiyoko was a “boss lady” with Phyllis saying that Kiyoko reminded her of herself when she was younger.

After watching Feelings, Belita said that it helped her “understand” younger lesbians, as she was used to the old-fashioned way of having “roles.” And continuing on from her boss lady comment, she called the singer “Ellen with long hair.”

Phyllis continued, saying that although she viewed the videos as “fun” and “entertaining”, she said that they were “important,” and she called Kiyoko a “groundbreaker.” Sabel furthered Phyllis’s remarks, saying that the singer was incredibly “courageous.”

In the final statement, she said that people like Kiyoko and Ellen were the reason that we had gay rights today.

Watch the cute and uplifting video below.