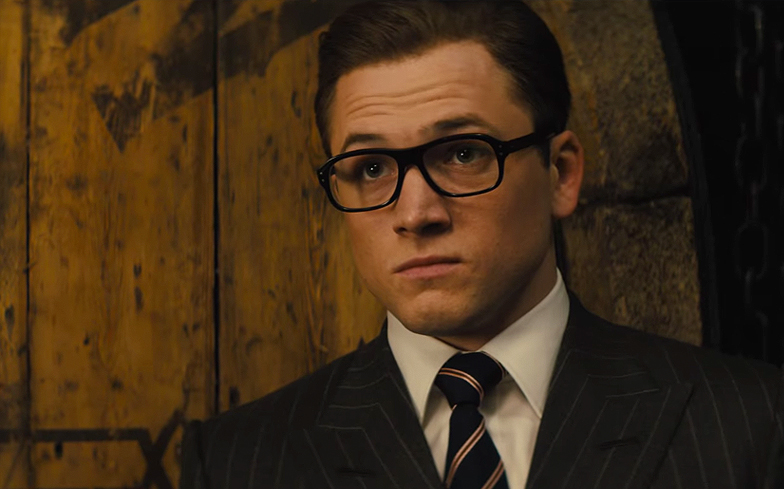 As is most often the case on social media, followers can read into an innocent comment way too much and come to the wrong conclusion.

Last month, Taron Egerton’s fans started speculating about his sexuality after he posted an Instagram picture of a male friend with the caption “Cutie. My boy” followed by a heart emoji.

Within seconds there were hundreds of Pride flags posted by followers underneath, with comments of “I’m so proud of you” and “we love a nonchalant come out post”.

Of course, nowhere in Taron’s post did he actually come out as gay or bisexual, but that didn’t stop some media outlets from speculating about it.

“One of the lads was at my London flat and I Instagrammed a picture of him and said ‘Look at this cutie’, and a million outlets reported I was coming out as gay”, Traon said to Metro.

“I’m not gay but two of my mates came out when I was 15 and it was a joy to support them because, as a group, we are all secure in who we are.”

The British actor will return to the big screen next year as Elton John in a biopic of the iconic music star’s life titled Rocket Man.

Based on the life of the legendary musician, it will focus on Elton’s early years in the music industry, his rise at the Royal Academy of Music, and his struggles with fame and drug abuse.

Reportedly, the film will be more of a “fantasy musical” than a traditional biopic.