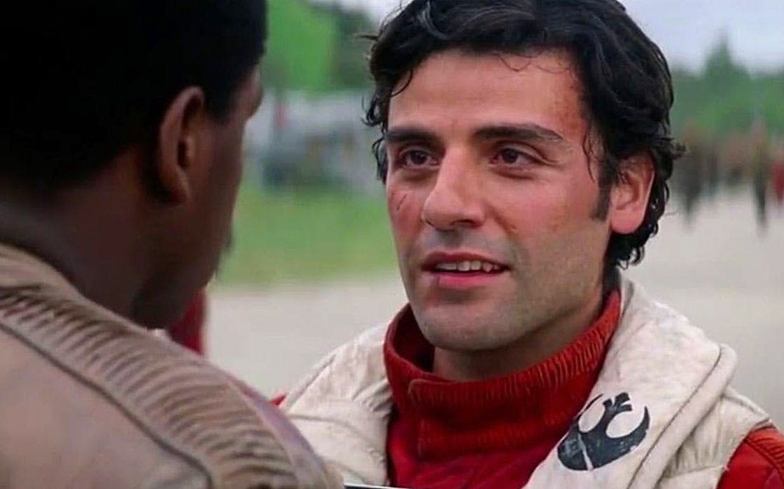 The star said the characters “love each other.”

The upcoming Star Wars film, The Rise of Skywalker, which will be the finale of this current trilogy, releases next month and star Oscar Isaac is reigniting hopes about a gay romance between Finn and Poe.

Since the first film from the new trilogy, The Force Awakens, fans have campaigned for a romance between Resistance starfighter Poe Dameron, played by Oscar, and former Stormtrooper Finn, played by John Boyega.

“These guys love each other.”

However, he admitted that the possibility of a romance between the pair was something out of his hands. “The truth is, as a performer… I can only do so much, cause I don’t write the scripts, but other than say I would think that that would be a great way for the story to go and a much more original one, but I think that, at least, what we can say is that it holds that potential,” he explained.

This isn’t the first time that Isaac has discussed Poe’s sexuality. In the past, he signed a fan’s sign endorsing a romance between Poe and Finn, and when asked what it would mean to him if Poe was LGBTQ he said: “What it means to me is that people can see themselves in a hero like this, in a movie like this, which I love.

“As to actually seeing how that manifests itself in Poe in this film, that isn’t necessarily going to be a clear story point. But as an actor, I’m very open to those storylines.”

And after he used the gender-neutral term of ‘partner’ when discussing who Poe may one day gift his mother’s necklace to, he emphasised how he wanted to keep the character’s love life “fluid”, saying: “There are a lot of interesting people in the galaxy, it’d be a shame to cut off 50 percent. I think Poe’s open to any kind of adventure.”

If the pair did become a couple, they wouldn’t be the first LGBTQ characters in the franchise, with iconic character Lando Calrissian being confirmed as pansexual. And in the animated series Star Wars Resistance, a prequel to The Force Awakens, Orka and Flix have also been confirmed to be a same-sex couple.