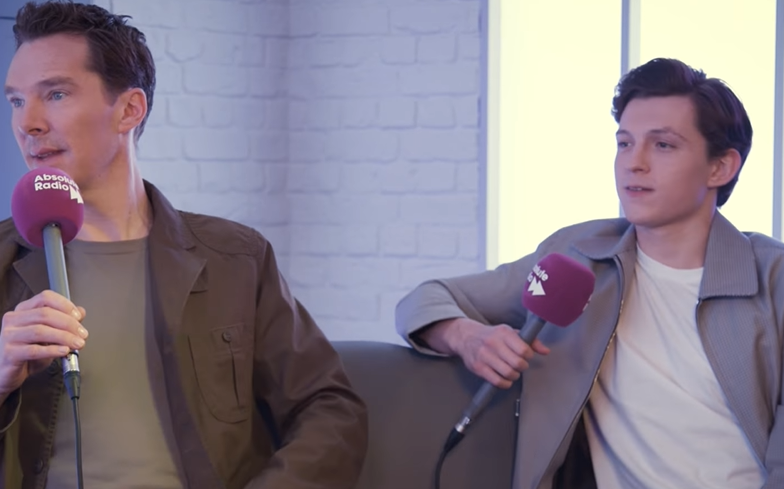 The star was being interview alongside Benedict Cumberbatch when the confusion arose.

As the world prepares for Avengers: Infinity War, the stars have been touring the globe drumming up as much press as possible. However, while playing Showbiz Scenario for Absolute Radio, Tom Holland completely bungled a question over RuPaul’s Drag Race.

When asked who would win in a series of the hit show out of Tom Hiddleston, Bradley Cooper and Robert Downey Jr., Holland answered: “I think Downey would win at Drag Race because he has the fastest cars.”

A bemused Benedict Cumberbatch then had to correct Holland, saying: “Aaaah…it’s not that kind of Drag Race. RuPaul, man.”

Holland quickly tried to reassure fans that he did know about RuPaul’s Drag Race, exclaiming: “Oh yes, I do know what that is!”

However, the damage was already done in the eyes of gay Twitter.

interviewer: who would win rupaul’s drag race?
tom holland: um, rdj because he has the fastest cars. pic.twitter.com/uQ1Xw5SECZ

You can watch the clip from Absolute Radio’s Twitter below:

Important questions for the guys – which Avenger looks the best in drag?

The full interview will be on the Dave Berry Show Podcast this Friday. pic.twitter.com/MMTOZ31yAH

Thankfully Cumberbatch was able to answer the question, saying Tom Hiddleston, his reasoning being that “she can dress up mighty fine.”

However, Loki isn’t the only Avenger who can dress up “mighty fine.” Even though he bungled the question, Tom Holland has had his own drag experience, dressing up as Rihanna to lip-sync to Umbrella.