Sabrina star responds to petition to save series from cancellation 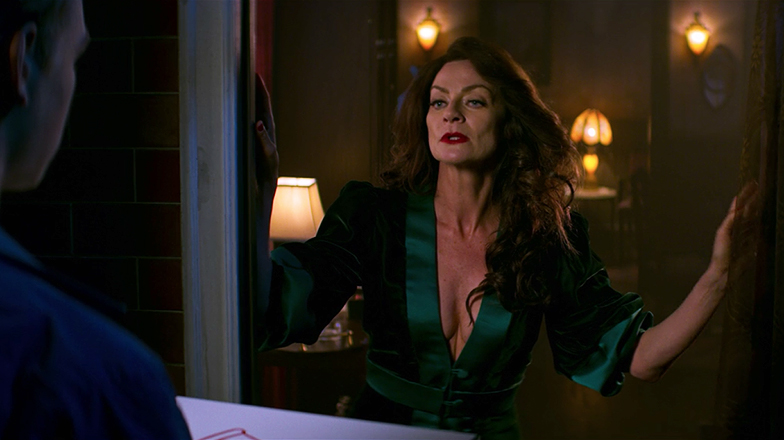 We need a dark lord miracle

Actress Michelle Gomez, who plays Madam Satan on the show, spoke with Digital Spy about the current campaign to save the CAOS and the fans’ dedication to the series.

“I think it’s very heartening and glorious that people love Sabrina that much that they want to campaign to keep it.

“And listen, if that works, and old Madam Satan gets a call, I will be the first one on that flight back out there,” she said.

The statement reads: “We are petitioning to bring this back after it’s unfair cancellation and ask that it be renewed for a 5th season. The show is extremely loved by fans and we hope this petition can bring the show back from the dead.”

The iconic actress also touched on knowing when to “leave the party” in regards to the show continuing stating: “You know when you’ve been knocking around for as long as I have, you should always know when to leave the party.”

“I always think: leave them wanting more. leave when you’re still a success, and you’re flying high,” she continued.

The beloved fantasy drama was cancelled by the streaming service earlier this year, which was met with widespread backlash from fans and critics.

Chilling Adventures of Sabrina Part 4 is set to premiere on 31 December.

Related: The OG Aunt Zelda and Aunt Hilda are back for Chilling Adventures of Sabrina Part 4