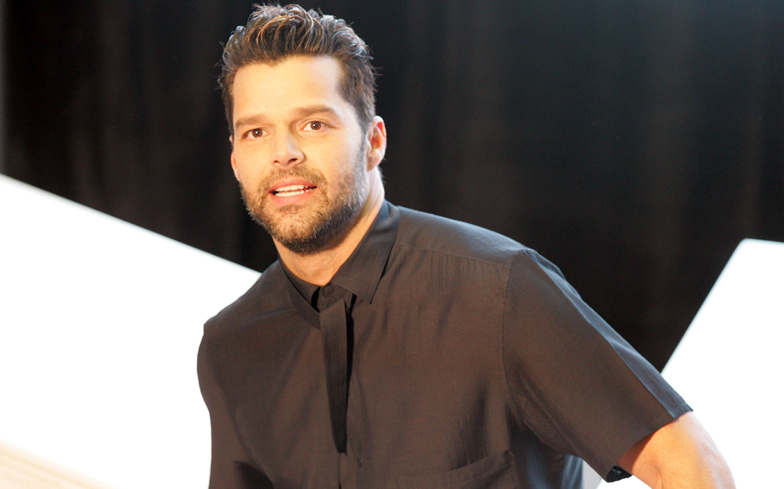 Pop icon Ricky Martin and onePulse Foundation have announced the OUTLOVE HATE campaign to raise funds for the Pulse memorial and museum.

In newly released statement Martin expressed his excitement for the new campaign, stating: “I’m excited to assist onePULSE Foundation with engagement and awareness-building opportunities as they build the National Pulse Memorial & Museum.”

He continued: The OUTLOVE HATE campaign is the perfect way to start our partnership.”

The new campaign is set to memorialize the Pulse Nightclub venue and the 49 lives that were taken after the horrific mass shooting that took place on 12 June 2016.

TonePULSE Foundation board chair, Earl Crittenden also opened up about the campaign and partnership with Martin, stating: “We are thrilled to have one of the best-selling international music artists of all time join our Pulse family as a national spokesperson.

He continued: “His global platform allows us to share our mission with even more audiences, ensuring Pulse’s legacy of love lives on forever.

The OUTLOVE HATE campaign goal is to raise $49 million with the help of one million participates donating $49 each.

For more information surrounding the new campaign and how you can donate, visit the outlovehate website!

Related: Orlando approves $10 million worth of funding toward a museum and memorial for the Pulse nightclub victims.