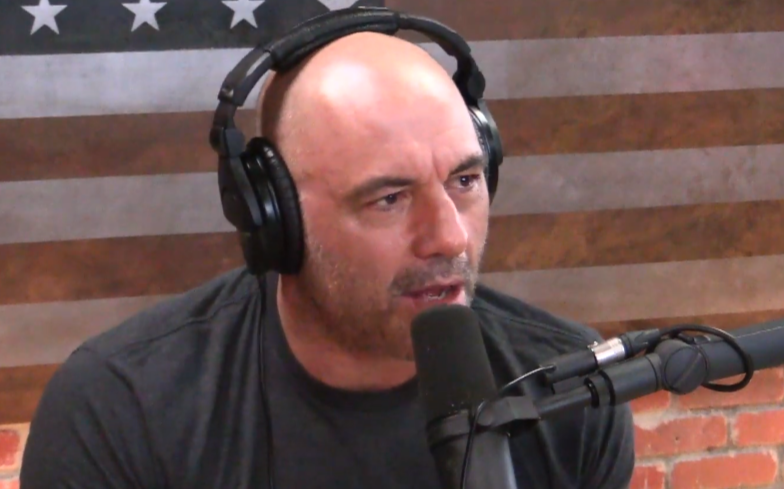 Joe Rogan only realised the issues with the film when he watched it with his children.

UFC commentator and radio host has slammed the 90s comedy Ace Ventura: Pet Detective for being “insanely transphobic.” He made the remarks on his Joe Rogan Experience show, which had the New York Times opinion writer and editor Bari Weiss as a guest.

As they turned to discussing controversial shows, Rogan said: “Do you know what I made the mistake of doing yesterday? I watched Ace Ventura: Pet Detective with my 8-year-old and my 10-year-old.

“I didn’t realise how transphobic that fucking movie is.”

Noting the scene in which a transgender woman is forced to strip in front of police officers, Rogan says: “All the cops are throwing up… It’s off the charts. Everyone is freaking out. It is so insanely transphobic.”

Questioning whether the movie should be banned from iTunes because of its transphobia both Rogan and Weiss agreed that it shouldn’t, as it was important to show how times have progressed.

Speaking about the scene, Weiss said that it was “horrible” adding that: “When I saw that movie, I was ten. Transphobia was not a thing. Now it is a thing. That’s good. That’s good news.”

Rogan then added: “It’s important to show the progress. Like Ace Ventura for trans people… It’s amazing no one has ever brought this up. I feel like this is something that has never been discussed.”