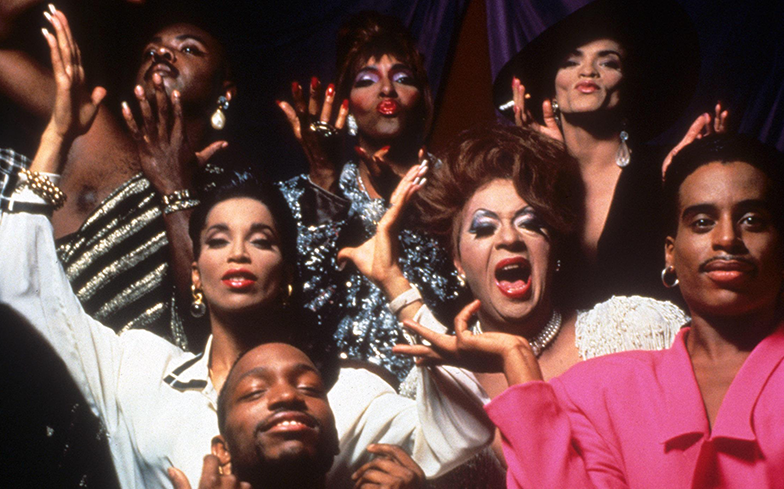 There’s more to see of the iconic documentary.

The legendary 1990 documentary, Paris Is Burning, chronicled the ball culture of New York City and the African-American, Latino, gay, and transgender communities involved. It explored race, class, gender, and sexuality in 1980’s America, and is widely credited with bringing mainstream attention to voguing and the ballroom scene.

The announcement came as the Criterion Collection, which licences “important classic and contemporary” films, announced its line-up for February 2020. One of those films was Paris Is Burning, and not only will it be a restoration, but will also feature unseen footage.

The unseen footage will comprise of an hour’s worth of audio commentary, as well as a conversation between the director Jennie Livingston, the filmmaker Thomas Allen Harris, alongside Sol Pendavis and Freddie Pendavis.

It will also include a 1991 episode of The Joan Rivers Show which featured Livingston, Dorian Corey, Pepper LaBeija, Freddie Pendavis and Willi Ninja.

The unseen footage comes after demands from fans, and those within the ballroom community, who wanted to see the footage. It also comes after Livingston embarked on a 2K restoration of the documentary.

The restoration was worked on during the Summer, and was done by the UCLA Film and Television Archive, the Sundance Institute and the Outfest UCLA Legacy Project.

You can watch a trailer for the original documentary below, or by following this link.

The new version of Paris Is Burning with all the unseen footage will be available on 25 February, 2020.

Related: 25 of the best LGBTQ films you can watch right now on Netflix