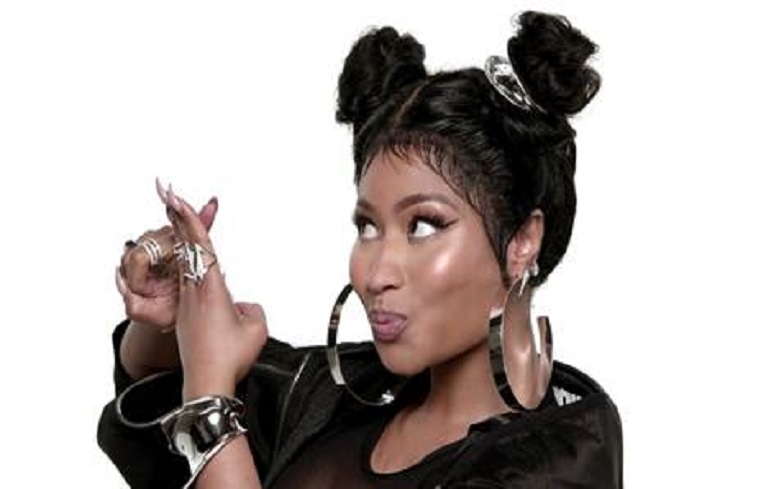 The Queen of Rap is back!

Both videos were choreographed by Aliya Janell, with Chun-Li being directed by Steven Klein and Barbie Tingz directed by both Minaj and Giovanni Bianco.

Chun-Li starts off black and white with Nicki giving a voiceover while two uniformed officers patrol a building, before an assassin attempts to kill – or is that slay? – Nicki.

The video then switches to colour, where Nicki performs in costumes that’d make even Gaga jealous. Nicki then begins fighting the two officers at the beginning of the video, as she raps about how she’s needed for keyboard warriors to vilify her, before switching back to dancing.

The music video for Barbie Tingz is simpler, taking place in front of a white background, with Nicki occasionally dressed as a puppet, as she raps about other artists’ diss tracks against her. As Nicki and four others dance in elegant ballroom gowns, she raps about how others attempt and fail to imitate her. And when the track switches to more hip-hop, the outfits change to reflect that.