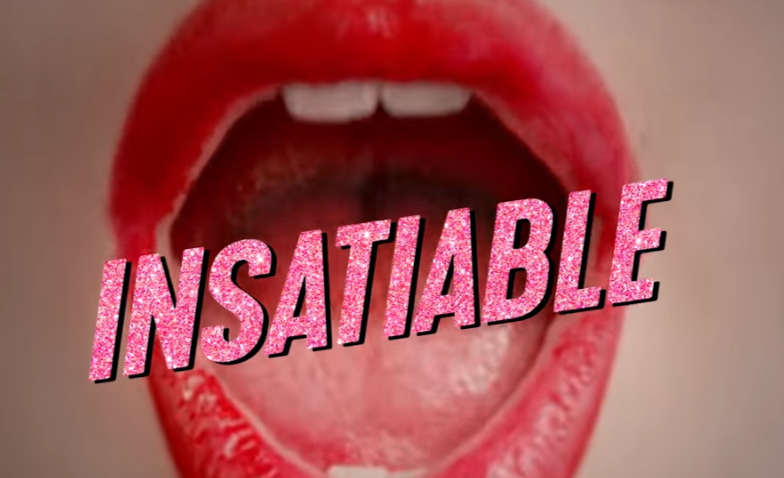 The series has already been accused of fat-shaming.

While Netflix has shown that it can be a bastion of LGBTQ representation with shows like Orange is the New Black and Queer Eye, it feels like it’s taking several steps back with its latest show Insatiable.

The series follows Patty Bladell who was bullied because of her weight, she then goes on a liquid diet, becomes thin and then seeks revenge against her former bullies.

In a recent episode, characters Bob Armstrong and Bob Barnard kiss, and Armstrong is eager for Bernard to further explore his sexuality. In doing so, Barnard says to Armstrong: “Tell yourself you’re bisexual. We all go through that phase.”

And just to hammer home the point, Armstrong then replies with “Bisexuals are like demons or aliens. They don’t exist.” Barnard agrees, saying: “Totally agree. Bi is just a stop on the train to Gayville.”

Producers have defended themselves by saying that Armstrong’s comments come from internalized biphobia, however viewers noticed that whenever Armstrong brings up his bisexuality, he is immediately shot down and told that he is gay.

Netflix has already faced issues with bisexual representation, after fans of the show Riverdale accused it of “punishing” bisexual character Cheryl Blossom for ather murdered her brother Jason, which led to a suicide attempt, and in season two, she was drugged and (almost) sexually assaulted by trouble-making bad boy, Nick St. Clair, before being sent to a gay ‘conversion’ therapy camp.

Bi-erasure has been a problem that has been going on for ages now. Back in 2016, Broadway actor Andy Mientus tackled the problem in a long post, writing: “I try to be visible all the time just by being true to who I am openly, but I know many people struggle with this because of the stigma associated with bi-ness.

“I know that some of you, probably friends even, are reading this and rolling your eyes- “oh he’s still holding on to that? Who is SHE kidding?”- and I don’t blame you. Not many are open about it so we appear to be very rare creatures, maybe even mythical.

“I’ve definitely felt the pressure to just accept being lumped in as gay when I meet new people- correcting them feels super political and unnecessary in the moment but then later I realize that it’s my own shame.”

Related: Over a third of bisexual students in the UK are bullied because of their sexuality