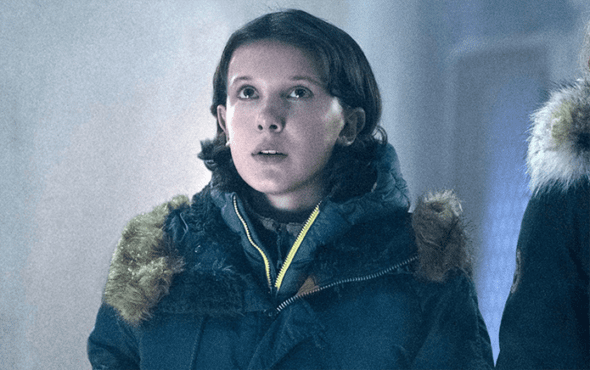 Based on Tess Sharpe’s exhilarating novel of the same name, the film will focus on Nora, a bisexual con artist who finds herself in a hostage situation with her girlfriend and ex-boyfriend at a bank.

The book’s official synopsis reads: “Nora O’Malley’s been a lot of girls. As the daughter of a con artist who targets criminal men, she grew up her mother’s protege. But when mum fell for the mark instead of conning him, Nora pulled the ultimate con: escape.

“For five years she’s been playing at normal. But she needs to dust off the skills she ditched because she has three problems. One: her ex walked in on her with her girlfriend. Even though they’ve all been inseparable for months, Wes didn’t know about her and Iris.

“Two: The morning after, they all have to meet to deposit the fundraiser money they raised together. It’s a nightmare that goes from awkward to deadly. Because three: right after they get in the bank, two guys start robbing it. But they have no idea who they’re really holding hostage. The robbers are trouble. Nora’s something else entirely.”

For her performance in the first season, Brown received a Primetime Emmy Award nomination for Outstanding Supporting Actress in a Drama Series. At age 13, she became one of the youngest nominees in history.

She made her feature film debut in 2019’s Godzilla: King of the Monsters and will reprise the role in Godzilla vs King, which is due for release next year. Brown will also star as Sherlock Holmes’ younger sister in Enola Holmes, set to premiere on Netflix in September.

Related: No, Millie Bobby Brown isn’t homophobic, it’s a meme out of control.