No, Millie Bobby Brown isn’t homophobic, it’s a meme out of control 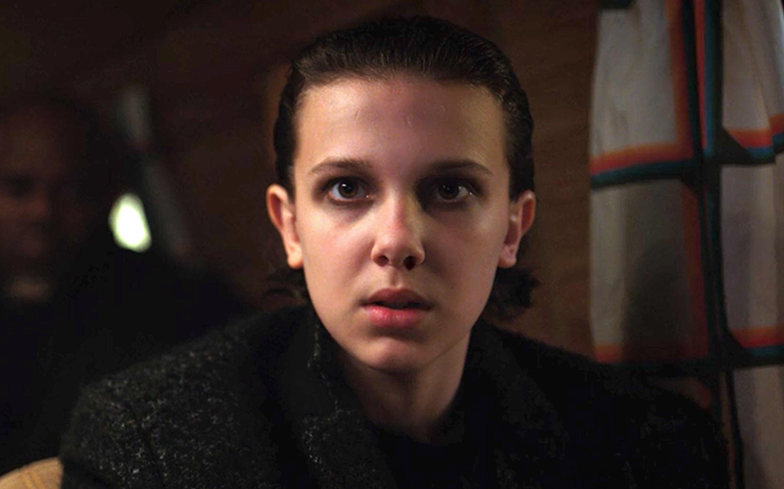 Millie Bobby Brown has deactivated her Twitter after being turned into an anti-gay meme.

The American actress – best known for her Emmy-nominated role on Netflix’s Stranger Things – quit the social media platform in reaction to hundreds of satirical homophobic and racist comments.

The tweet that started the craze reads: “I saw Millie Bobby Brown in the airport and asked for a pic and she said “only if you remove the hijab” and I said “it’s my faith” and she aggressively pulled it off my head and stamped it on it.”

Since then, Twitter users have been providing their own fictional accounts of aggressive encounters with the 14-year-old, accompanied by the hashtag ‘#TakeDownMillieBobbieBrown.’

Photos of the star on Snapchat with edited anti-LGBTQ captions have also gone viral.

Fans of Brown have condemned the tweets, saying it misrepresents the actress, because she has taken a pro-LGBTQ stance throughout her career. Last year, she sported a blue pin to honor the Gay and Lesbian Alliance Against Defamation (GLAAD) Together movement at the MTV Movie Awards.

American singer Demi Lovato has also been a victim of slanderous memes. Three years ago, she went viral after Twitter users edited her Snapchat photos with fatphobic and ableist captions.