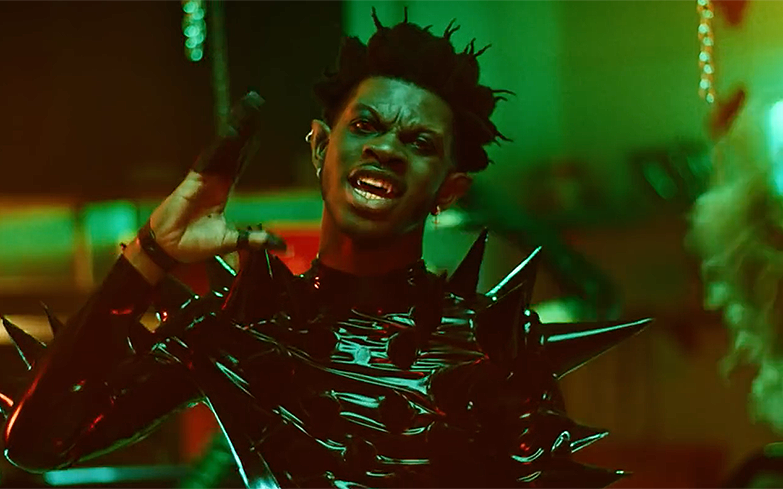 The song, which originally featured Cardi B, has received the remix treatment with fellow rapper Nas and has been transformed into a mini horror movie inspired by classic television shows and films, much like Michael Jackson’s Thriller.

The Rodeo remix is now available on iTunes and streaming services – watch the incredible video below.

The Old Town Road remix featuring Billy Ray Cyrus became the longest-running number one in history on the Billboard Hot 100. It spent 19 consecutive weeks in the pole position and was later certified diamond.

Related: Lil Nas X had the perfect response after a homophobic rapper dragged his Grammys outfit.