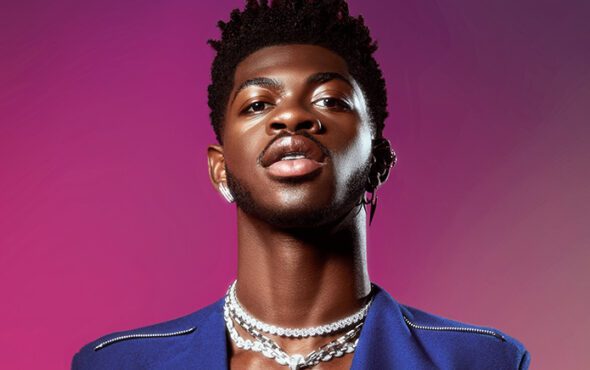 Lil Nas X revealed that he experimented with psychedelic drugs during the making of his hit debut album Montero.

In an interview with The Wall Street Journal, the Grammy winner opened up about using magic mushrooms and described the process as a “pivotal moment”.

LNX’s longtime collaborator’s Denzel Baptise and David Biral helped the rapper during the process and remained sober throughout his trip.

The Old Time Road artist went on to say that he didn’t make music while under the influence but instead reflected on life and unpacked his “lingering feelings of self-consciousness”.

“I was able to open up a lot,” he explained. “I was able to write actual stories about my life and put it into my music. I actually did that for the first time.”

This period of reflection can easily be seen on the album, which has been lauded for its honest exploration of first love, heartache, mental health and family hardships.

LNX’s recent revelation comes months after he opened up about “crying persistently” while making the record.

Back in September, the 22-year-old called described the album as therapy, stating: “I love joking, but on a serious note, making this album was therapy for me.” 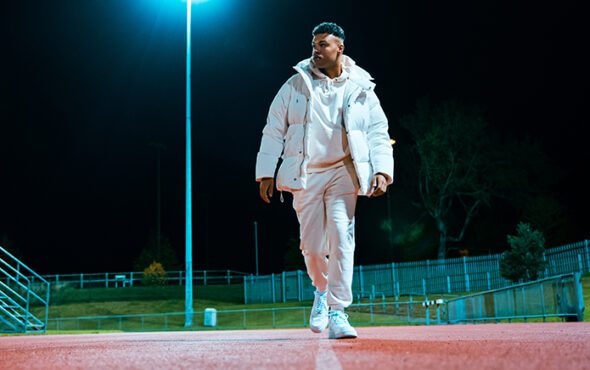 He continued: “I began healing many unchecked wounds, facing skeletons in my closet I never wanted to, fighting internally every day and crying persistently.”

Since its release, Montero has received universal acclaim from critics and music listeners alike.

Also on the record is former Hannah Montana star Miley Cyrus, who appears on the closing track Am I Dreaming.