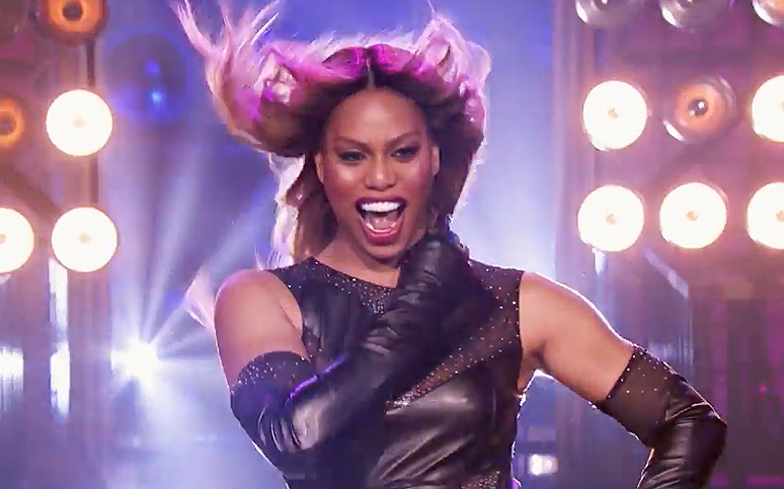 The Orange is the New Black star was speaking on a Variety panel when she made the comments.

Speaking on a panel with other transgender people in the acting industry, Laverne Cox has revealed that she might be working on a trans character for a comic-book superhero movie.

One of the questions asked to the group was why there hadn’t been a transgender character in a comic-book movie. Responding to the question, Cox responded saying: “I’m working on it.”

She then added: “We’re all ready to be the next superhero, so call our representatives.”

Elsewhere on the panel, the group addressed the controversy that arose when it was announced that Scarlett Johansson would be playing a trans male in Rub & Tug.

Responding to a question as to whether cis-gendered people should be banned from trans roles, Cox responded by saying: “I think if all things were equal, then everyone should be able to play every character.

“But all things are not equal. As an artist, I don’t ever want someone telling me that I shouldn’t play something.”

Meanwhile, Jen Richards, who played Allyson Del Lago in Nashville, spoke of the danger that it could do to the trans community, saying: “Every time a casting director chooses a cis person to play a trans part, they’re reinforcing one of two notions.

“And those are dangerous consequences that we’re talking about.

“It reinforces the notion that we’re duplicitous, that we’re a threat. That trans women are really men in good hair and makeup, that trans men either don’t exist or are just butch women in a suit.”