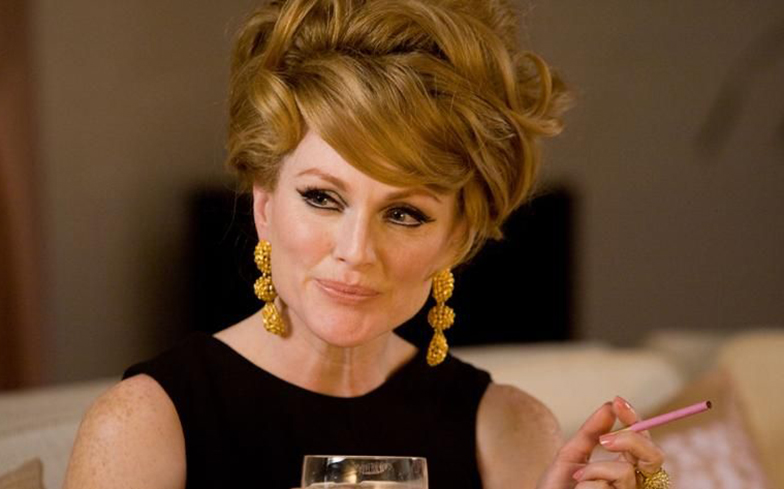 Instead of attending the Academy Awards ceremony on Sunday (9 February) night, the Oscar-winning actress celebrated by attending Julius’ Bar, one of New York’s oldest operating queer venues, with her daughter Liv.

She shared a photo of herself and her daughter posing on a red carpet outside the venue, with the caption: “NYC red carpet with my date [Liv].

“Happy Oscars everybody. I have a lot of friends nominated tonight for their exquisite work this year – sending them all love. I’m watching and cheering you on!!”

She later posted a photo of Laura Dern on her Instagram Stories, congratulating the “beautiful and exquisitely talented” star for taking home the Best Supporting Actress award for her role in Netflix’s critically-acclaimed Marriage Story.

Julianne has a long history of supporting LGBTQ rights, including speaking out for marriage equality in the US and starring in a number of queer films including A Single Man, The Kids Are Alright and Freeheld opposite Ellen Page.

Elsewhere at the 92nd Academy Awards, Elton John won his second Oscar for Best Original Song. He and longtime collaborator Bernie Taupin took home the award for the track (I’m Gonna) Love Me Again from the Rocketman soundtrack.

Renee Zellweger won her second Oscar and first for Best Actress for her role as Judy Garland in Judy, while Joaquin Phoenix won his first for his performance as DC Comics villain Joker.

Amid criticism over the lack of diversity at this year’s Oscars, queer artists of colour Janelle Monáe and Billy Porter were on hand to open the ceremony with a stunning medley – you can watch that here.