J.J. Hawkins cast as first ever transgender character on Charmed 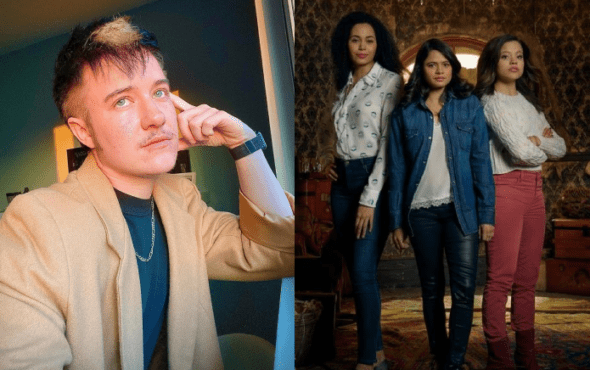 The CW has added more diversity to the Charmed reboot.

Earlier this week, it was announced that transgender actor J.J. Hawkins was cast as the first ever transgender character in the franchise, including the beloved 90s original.

According to Deadline, Hawkins – who uses he/him and they/them pronouns – will play Kevin, a transgender male college student who inspires one of the three leads to take 0n a “formidable opponent”.

The rising star is best known for his role on CBS’ eight-episode limited series The Red Line, where he portrayed Riley, the trans-masculine best friend of the main character.

He has also made guest appearances on legal dramas such as All Rise, Criminal Minds and CBS.

Charmed follows a trio of sisters, known as The Charmed Ones, who must use their combined “Power of Three” to vanquish demons, warlocks and other forces of darkness etc.

Although the series initially received mixed reviews – and backlash from original cast members such as Combs and Rose McGowan – it has been a success for the network, with a third season set to premiere in January.

It made history in 2006 as the longest-running hour-long series with a cast of all-female leads, before being surpassed six years later by Desperate Housewives.