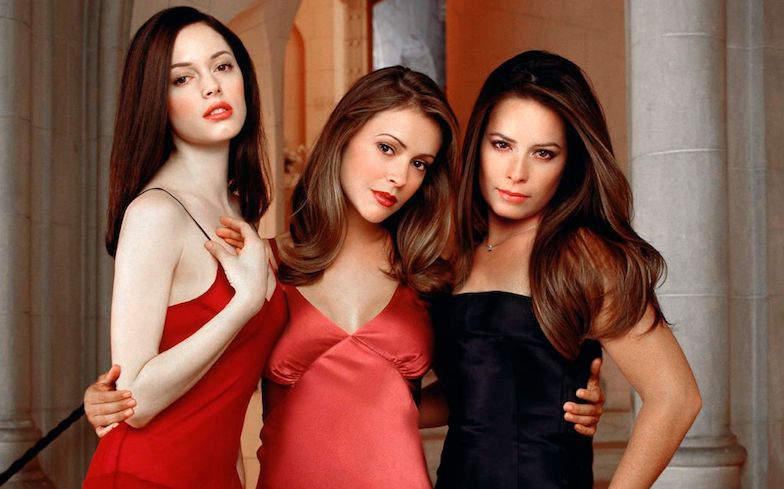 The original stars of Charmed have revealed why the series failed to represent the LGBTQ+ community.

Over the weekend, Holly Marie Combs and Rose McGowan held a mini-reunion on Instagram Live, where they ‘spilled some T’ on the beloved fantasy drama.

Towards the end of their 50-minute conversation, McGowan – who played Paige Matthews from 2001-2006 – reflected on her character’s relationships throughout the series including sleazy married man Nate (Norman Reedus), corrupt witch Richard (Balthazar Getty) and parole officer Henry (Ivan Sergei).

After she and Combs discussed Paige’s love interests and how the telekinetic spell-caster started off as a “hoe”, a fan said the producers “should’ve made Paige gay,” to which McGowan enthusiastically responded: “I fucking agree.”

“You know, if we could’ve done more of that… If it was just a little bit later day and age,” explained Combs. “We had network requirements.” McGowan added: “If it was like five years later… We had a network that was very old fashioned and a lot of the producers on the show were old fashioned.”

There were only three LGBTQ+ characters throughout Charmed’s eight-season run, all of which were incredibly minor characters. The first time a queer person made an appearance was on season seven, episode four (Charrrrmed!).

Earlier in the conversation, Combs asked her on-screen sister if she would consider returning for a Charmed movie. Rumours have been floating about a revival for years, with Alyssa Milano claiming last year that the original stars have been “talking about maybe doing some films for Netflix”.

McGowan, who once said she would come back if it was a limited series of “eight episodes” on “Netflix or Amazon”, didn’t seem too optimistic.

Combs agreed, saying “we don’t have an ally in our production team,” but reiterated that Netflix would probably be on board. (The series still ranks as one of the most popular shows on the streaming service in the US, 14 years after the finale.) 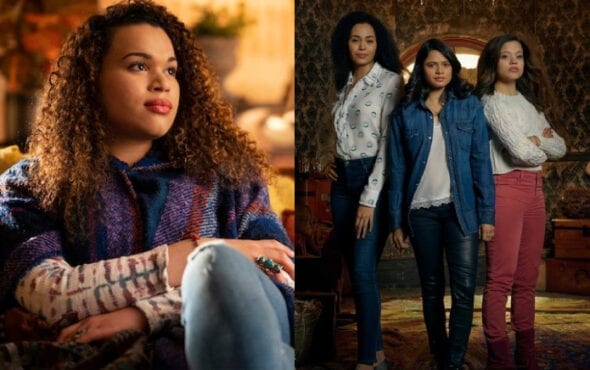 “You know what Holly? I never wanna memorise a single line again,” continued McGowan. “I know it would make so many people happy, but I’m so used to people shitting on us in the past and now, so I don’t foresee anyone coming forward.”

Although she doesn’t want to act in the future, McGowan said she would return to the franchise behind the camera, telling Combs: “I have a great idea. I would direct it. I would direct you, Shannen [Doherty] and the other one [Milano]. That’s the only way I’d do it. I’d direct you guys. I would direct a post-death reunion episode [for Prue].”

It originally starred Doherty, Combs and Milano as Prue, Piper and Phoebe Halliwell, three sister witches who use their individual powers and combined ‘Power of Three’ to vanquish demons, warlocks and other evil-dwellers (mostly their boyfriends, tbh).

Doherty was replaced in the fourth season with McGowan due to on-set disputes.

The CW rebooted the series in 2018 with a new cast and different characters. Although it’s received mixed reviews since its premiere, the show was recently renewed for a third season, which will air in early 2021 due to concerns over the coronavirus pandemic.