Here’s when the third and final season of Love, Victor premieres on Disney+ 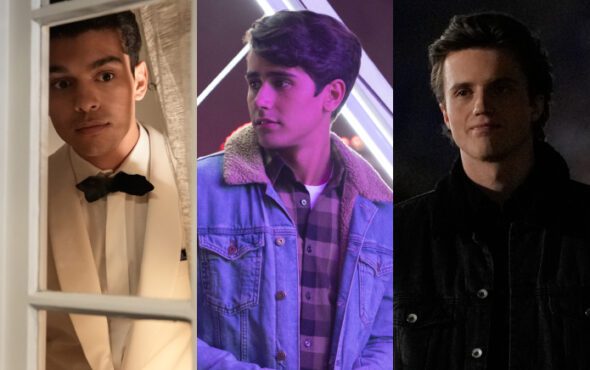 The release date for Love, Victor’s final outing has been announced.

According to Disney Plus, all eight episodes of the third and final season will launch 15 June on the streamer.

“With their post-high-school-plans looming, Victor and his friends are faced with a new set of problems that they must work through to make the best choices for their futures.”

Love, Victor has received highly positive reviews from critics and fans of the original film, Love, Simon, which made history upon release as the first film by a major Hollywood studio to revolve around a gay romance. The first two seasons also earned two GLAAD Media Awards for Outstanding Comedy Series.

Earlier this week, it was also announced that the LGBTQ+ series will now be available for US viewers on Hulu and Disney Plus. Love, Victor was originally developed for the service, but was released exclusively on Hulu after executives expressed concern over the LGBTQ+ themes and alcohol use.

Hulu president Joe Earley said in a statement: “We are proud of ‘Love, Victor’ and are excited to bring it to the widest possible audience on June 15 by making the full series available on both Disney+ and Hulu to celebrate the final season and LGBTQIA+ Pride Month.” 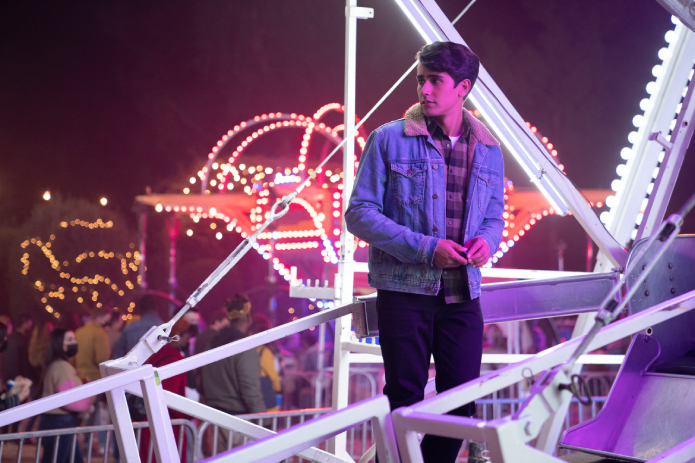 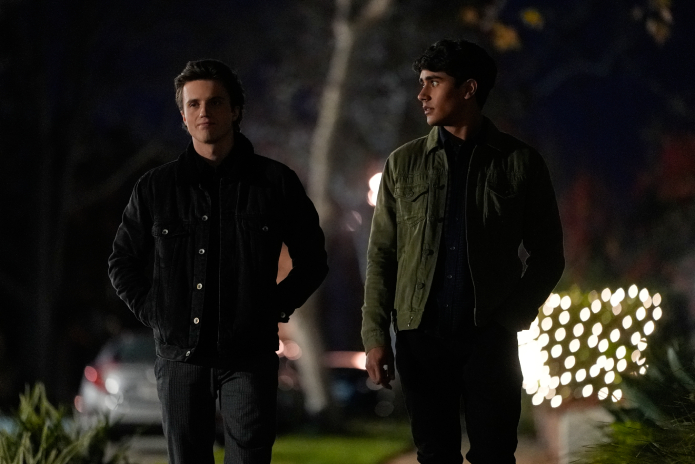 Hulu Originals and ABC Entertainment president Craig Erwich added: “When we think about creating stories that reflect the world we live in, which means being inclusive, empowering and authentic, ‘Love, Victor’ represents one of our greatest achievements.

“Distributing the show on both platforms will allow us the opportunity to bring Victor’s stories as well as his family and friends’ journeys that have been so beautifully told by our executive producers Isaac Aptaker and Elizabeth Berger and our showrunner Brian Tanen to as wide of an audience as possible.

The news arrives after Disney condemned Florida’s archaic ‘Don’t Say Gay’ bill, which will restrict “classroom discussion about sexual orientation or gender identity in primary grade levels or in a manner that is not age-appropriate or developmentally appropriate for students.”

The state’s governor Ron DeSantis signed it into law on 28 March in a staged ceremony which saw him surrounded by a group of children, some of which held signs saying “protect children, support parents”.

Disney swiftly released a statement opposing the governor’s decision to support the legislation. 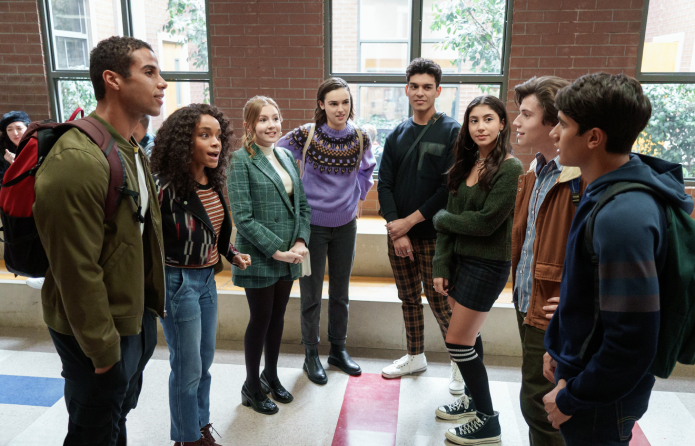 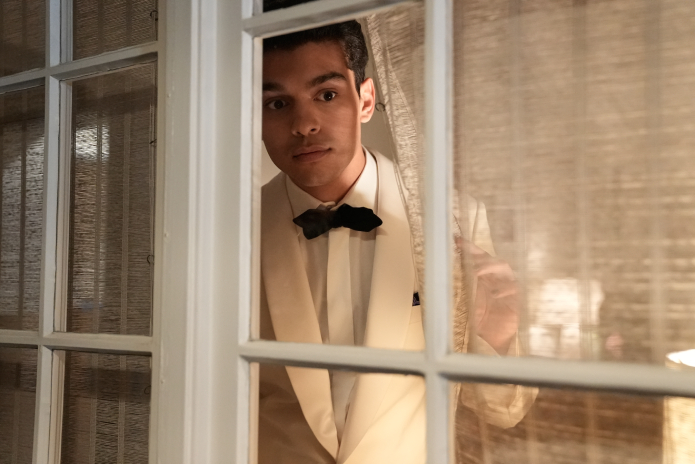 “Our goal as a company is for this law to be repealed by the legislature or struck down in the courts, and we remain committed to supporting the national and state organisations working to achieve that.

“We are dedicated to standing up for the rights and safety of LGBTQ+ members of the Disney family, as well as the LGBTQ+ community in Florida and across the country.”

Disney previously came under fire for its mixed response to the bill, as it initially opted to release a blanket statement of support for the LGBTQ+ community instead of condemning the legislation.

A report from Orlando Sentinel on 25 February also revealed that the company had donated money to every single sponsor and co-sponsor of the proposed legislation, prompting its CEO, Bob Chapek, to express “unwavering commitment to the LGBTQ+ community” on 7 March.

Employees of the company from all over the United States staged walkouts and ran social media campaigns to protest this response on 22 March.