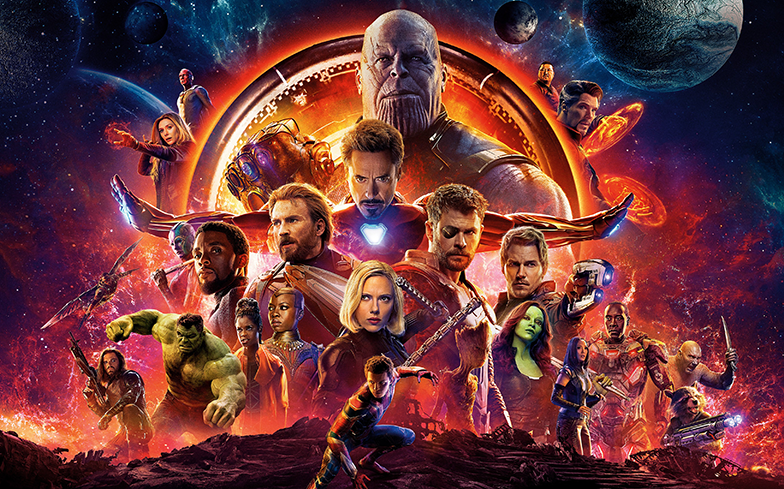 Victoria Alonso spoke about Marvel’s lack of representation for the LGBTQ and Latin American communities.

In an interview with Talking Movies, broadcast on the BBC, Marvel’s executive vice president of production, Victoria Alonso, bemoaned the lack of diverse representation within the Marvel universe.

Deadpool, Yukio and Negasonic Teenage Warhead are the only LGBTQ characters within the Marvel movies, however they are yet to feature within Marvel’s extended cinematic universe.

Speaking about the two minorities that she hopes will feature within the Marvel universe, Alonso said: “I think we haven’t represented the Latin community, in general. I think that’s something we have to do better. I’m Latin, I can tell you that I’m longing for that.

“The gay community has not been represented whatsoever. I’m gay, so I can tell you that I would long for that.”

Alonso then spoke about how Marvel was attempting to get more diverse, saying: “We are determined to have everyone represented in our films in some way, at some point in time.

“Now, we only make two or three movies a year, so it’s difficult to have every single one — but it is definitely one of the things that we have in our minds all the time.”

“I think that every ‘team’ film [like The Avengers and Guardians of the Galaxy] that we do has to have a very diverse cast, and that’s something that we are definitely working on trying to achieve,” she added. “You don’t get to have this kind of success if the entire world doesn’t see your product.” There were supposed to be LGBTQ characters within the Marvel cinematic universe, however characters like Valkyrie or Okoye and Ayo had scenes confirming their sexuality dropped, and in the case of the latter Okoye ended up in a straight relationship.

Marvel have made sounds towards including LGBTQ characters in their films. Back in June, the president for Marvel Studios, Kevin Fiege, confirmed that two LGBTQ superheroes would be making their ways to our screens, with one them being an already established character, comments that were echoed by producer Stephen Broussard back in August.

And if Marvel needs any help deciding what LGBTQ superhero they could bring to the big screen, we’ve got a handy list right here.